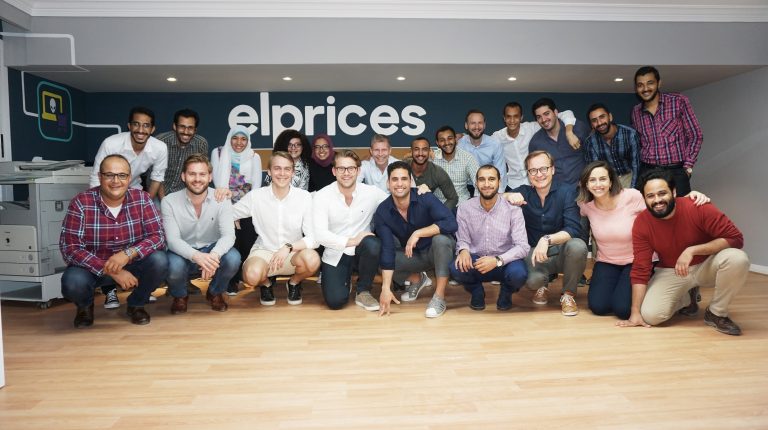 Mohamed Rizk, founder and CEO of Swedish company Brantu, said that his company will officially launch its e-commerce website elprices at the end of October 2018, after testing its price comparison services, scheduled to be complete by April.

Rizk told Daily News Egypt that Brantu is investing $1.2m in the Egyptian market, adding, “we began our startup project less than one year ago. Our business is remarkably growing.”

“Recently, we had a visit from our Chairperson Carl-Henric Nillson and board members Alexander Jöndall, Rasmus Nerval, and Robert Granström to discuss the future of startups in Egypt and we were invited on the same day to the embassy by Jan Thesleff, the Swedish ambassador to Egypt, in continuation of the embassy’s efforts to support burgeoning e-commerce ventures in Egypt,” said Rizk.

Rizk mentioned that elprices gained a lot of traction and positive feedback from both sellers and buyers during its soft launch, noting, “[we] are optimistic that the grand launch will reap great success due to our defining element: not only will we include online stores, we are also including physical stores around Egypt, aiming to create the biggest online database for Egyptian market offerings.”

“I believe that Swedish companies are known for their strong entrepreneurial culture as the leading country for innovation among EU member states,” added Rizk, noting that Sweden is keen to strengthen sustainable business models between Egypt and Sweden in an attempt to promote understanding and garner strong, long-term relationships between the two countries.