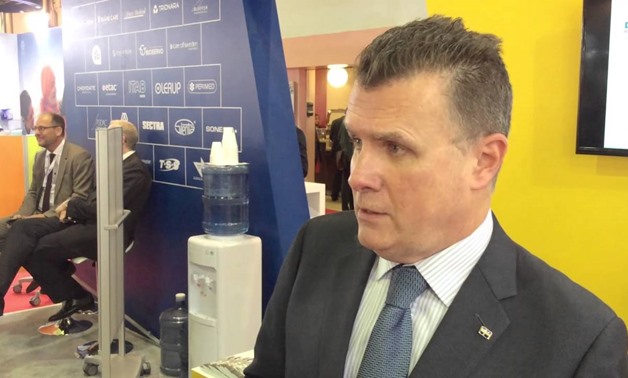 Sweden’s Ambassador to Egypt Jan Thesleff told Daily News Egypt that Central Bank of Egypt (CBE) Governor Tarek Amer will head to Sweden in May, accompanied by a delegation of Egyptian e-payment companies.

“We are putting great emphasis on the Egyptian market and this will be one of the themes of 2018,” said Thesleff, noting that the Swedish Minister for EU Affairs and Trade Ann Linde visited Egypt from 18 to 20 February to meet her counterparts in the Egyptian government, other officials, and members of civil society.

The visit of the Swedish minister of trade with a major business delegation was considered the starting point for a more intense trade relationship between Egypt and Sweden, added the ambassador.

“We will have special sectoral focuses. In September, we will organise an event on sustainability, water technology, water saving devices, and solid wastes,” Thesleff said.

The ambassador mentioned that the coming period will witness greater interest in the aviation sector, adding, “Swedish companies can offer security solutions for Egyptian airports, especially since there are new airports coming and being expanded in Cairo and other places. We shall organise ‘Swedish aviation days’.”

The Egyptian economy is in a very good direction, the ambassador said, and Swedish companies are showing more interest in the market. “Trade exchange is at €850m and there are about 70 [Swedish] companies investing in Egypt,” Thesleff added.