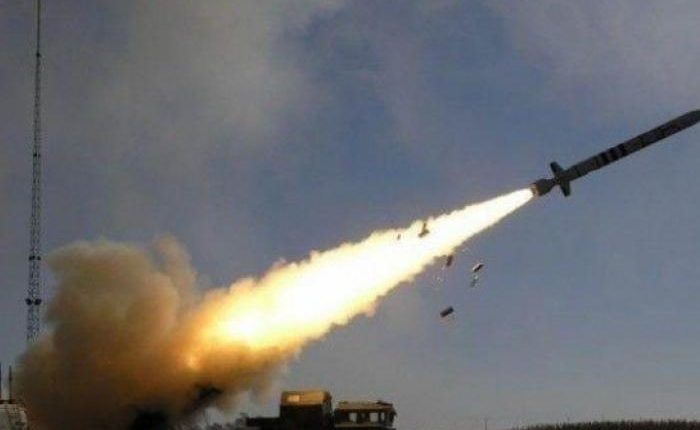 The 2018 Arab League Summit kicked off in Saudi Arabia on Sunday. Writers commented on top-priority Arab issues, including the US-led strikes on Syria and escalations in Palestine.

In a piece titled “Terrorism and the Dammam summit”, Al-Ahram’s Hany Assal asked: “what can the Arab summit do to spare our nations the dangers of sliding into the caves of despair so that a minimum of reasonable and possible security can be maintained to protect Arab security according to new rules of solidarity?”

In Assal’s opinion, the threat of terrorism is the main obstacle to Arab nations’ ability to deal with other pressing issues such as the US recognition of Jerusalem as Israel’s capital and regional interference in Arab countries’ affairs.

For his part, Makram Mohamed Ahmed, also in the state daily, asserted that the Palestinian issue tops the agenda of the summit, which presents an opportunity for joint coordination to insist on the rights of the Palestinian people and state, with East Jerusalem as its capital, in addition to unity among Arabs to push forward Palestinian reconciliation, to face the US and Israeli assaults on rights. On Syria, Ahmed wondered how the issue would be handled at the summit, stating that Saudi Arabia’s stance against President Bashar Al-Assad is not aligned with several fellow Arab countries.

In the privately-owned Al-Watan newspaper, Emad El-Din Adeeb commented on the strikes on Syria, saying that each party—the US, Britain, and France—had its own motive, while the outcome was “a display of force” allowed by Russia under the claim that it was “contained.”

Adeeb illustrated his argument by noting that the precision of the strikes avoided the targeting of any Russian, Iranian, Turkish, or Hezbollah bases. “Regardless of political and human opinion on the Syrian regime, it is clear by now that the Russia-Iran-Hezbollah alliance has won, and that Al-Assad’s regime will remain, unless abandoned by Russia in a strategic deal with Washington,” Adeeb wrote.

As for Emad El-Din Hussein, editor-in-chief of privately-owned Al-Shorouk, he wrote that the removal of an Arab ruler by the West, with the help of Arabs, never ended wars, using Saddam Hussein in Iraq and Muammar Gaddafi in Libya as examples, slamming Arabs who appreciate Western interference in Syria. “The West could have helped in ending the Syrian tragedy since its beginning in March 2011, but it is extremely clear to us now that it wanted to destroy Syria, and before that Iraq,” Hussein wrote.

Hussein continued his piece by making points that the Western countries were only serving their own motives and those of Israel—far from being concerned for Syrian children—and aiming to pursue Iran and Russia to gain more power.