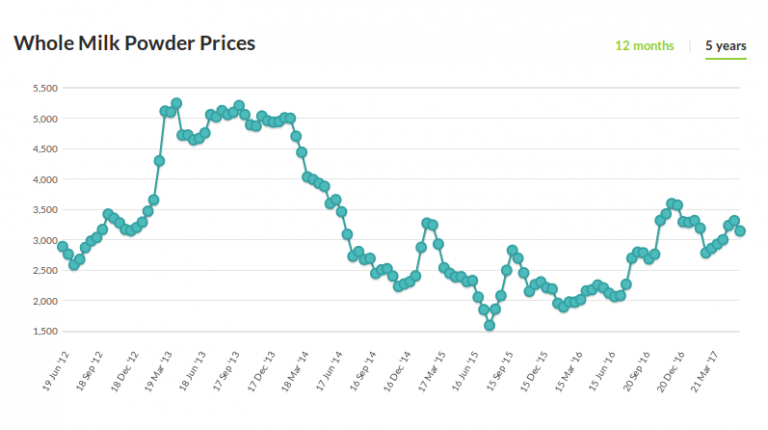 One of the most prominent targeted tax revenues increase was taxes on income, which accounts for EGP 45.5bn in the FY 2018/19 draft budget, an increase of 40% compared to EGP 32.4bn in the previous year.

The country is targeting around EGP 58.524bn in revenues from tobacco taxes, rising from the expected revenues of EGP 51.452bn this financial year, which ends in June.

Predicted tax collections from state institutions, such as the Central Bank of Egypt, the Suez Canal Authority, and the Egyptian General Petroleum Company, reached EGP 168.2bn, up from EGP 142.946bn in the current fiscal year.

Tax revenues reached 100% of target from start of FY through April: ETA head