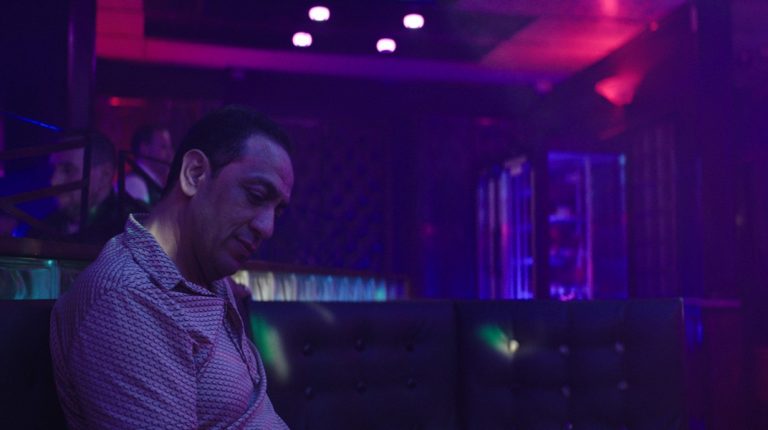 The Algerian/French short film Wedding Day will participate in this year’s Cannes Critics Week, a sidebar event of the Cannes Film Festival.

Directed by Elias Belkeddar, the film follows Karim, a French crook in exile in Algiers, who lives off petty scams. In an open-air prison, he drags his spleen around other hoodlums.

Belkeddar is a producer for Iconoclast Films. He specialises in fiction. Wedding Day is his second short film, which was shot in Algiers, years after he shot his first film Todo se Puede (Everything is Possible), in 2013, in Mexico, which won the special jury prize at the Clermont-Ferrand Film Festival.

The director, screenwriter, cinematographer, and producer is currently working and living in France. In 2007, he worked as an assistant director for Christophe Honoré’s Love Songs. He also directs and produces music videos for independent acts and bands.