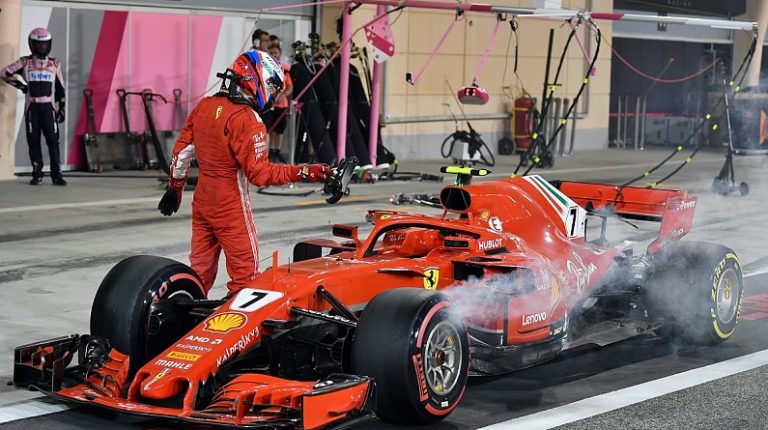 The Fédération Internationale de l’Automobile (FIA) fined Ferrari €50,000 after the recent Formula One race in Bahrain where a Ferrari driver, Kimi Raikkonen, was released from his pit box too soon, knocking over a mechanic on the left-rear of the car. A clip of the accident circulated widely on social media.

The mechanic, Francesco Cigarini, suffered a fractured shinbone and fibula on his left leg after being struck by Raikkonen, who was given the signal to go before the vehicle’s left rear tyre had been replaced.

Cigarini underwent a successful surgery in a hospital in Bahrain.

On the other hand, another Ferrari driver, Sebastian Vettel, won the second round of the race to take his second victory in two races this season, and one of the best of his illustrious career. It was the first time since 2004 that Ferrari won the first two rounds of the tournament.

A Mercedes-Benz driver, Valtteri Bottas, came in second place, while Lewis Hamilton recovered to third place after starting ninth, including one stunning moment when he passed three cars in effectively one sroke early in the race.

The accident forced Raikkonen to withdraw from the race.