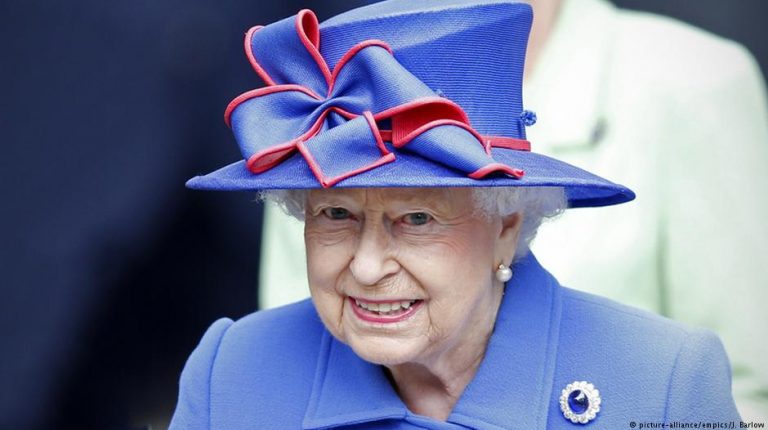 The British monarch is also a great-grandma and a wife, which is why the Queen doesn’t only have official names and titles, but also different unsuspected nicknames.Commonly known as Queen Elizabeth or the Queen, her full name is Her Majesty Elizabeth Alexandra Mary Mountbatten-Windsor.

Elizabeth is also her mother’s name; her second name pays tribute to her great-grandmother, Alexandra of Denmark, and her third name to her two aunts, Princess Mary, Countess of Harewood, and Lady Mary Elphinstone.

Her family name combines her royal house, Windsor, and the family name of her husband, Prince Philip.

Until 1917, the royals didn’t use family names and they still aren’t very common today. While they were serving in the military, Prince Harry and William used “Wales,” a name based on their father’s title, Prince of Wales.

If you’re a normal person and want to address the Queen, there are strict protocol rules to follow. When you meet her, you must keep quiet until she talks to you first. You are to correctly address her with “Your Majesty” and subsequently “Ma’am.”

Of course, the etiquette doesn’t apply to her family members. Like in most families, they use their own nicknames for the Queen. Our High Five ranking above reveals them, while the gallery below explores five unusual gifts given to the British monarch.