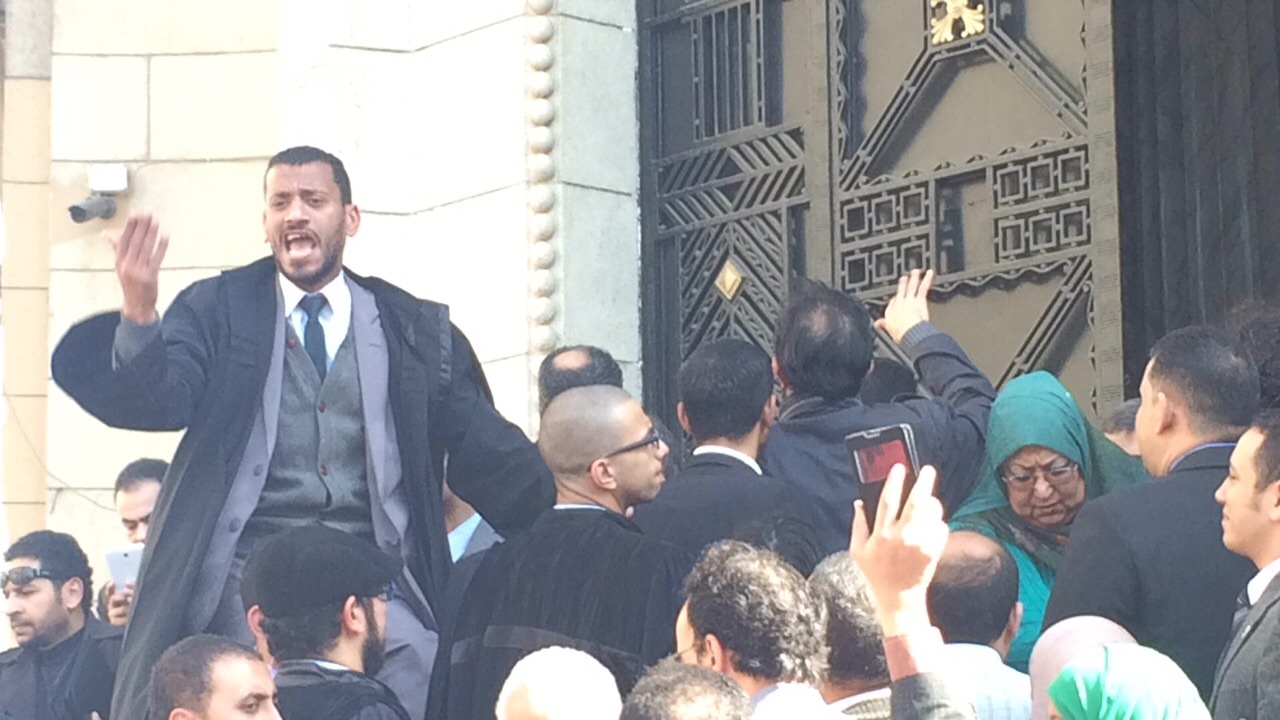 Hours after the Syrian Arab News Agency reported that a missile attack on Shayrat airbase took place, the Syrian military said on Tuesday that a false alarm activated the base’s areal defences.

The Syrian military rejected the reports of an attack, which described it as another “aggression” and reported that the Syrian Air Defence Force shot down the strikes.

The false report came just days after the US, France, and t؛/he UK conducted a coordinated missile attack against Syrian government targets. The area surrounding the Shayrat airabse has also been targeted by the Israeli Air Force in the past.

The report showed state-run television images of an intercepted missile, while the Syrian Observatory for Human Rights reported that big explosions were heard near Shayrat airbase and two other airbases near Damascus.

After the first report, the US Department of Defence said there was “no US military activity in that area at this time.” While an Israeli military spokesperson told the press, “we don’t comment on such reports.”

On Monday, the Organisation for the Prohibition of Chemical Weapons (OPCW) said that it “picked up news of allegations of the use of toxic chemicals in Douma on Saturday evening and started following it closely….according to their preliminary analysis these allegations were considered to be credible and required further investigation.”

The organisation said “Syrian and Russian officials” have told the investigation team that there were still pending security issues to be worked out before any deployment could take place, but the officials have offered the team to interview 22 witnesses who could be brought to Damascus from Douma.

Earlier this week, the US, the UK, and France launched airstrikes on military and chemical research sites in Syria in retaliation for the Syrian government’s alleged use of chemical weapons on civilians last week.

The strikes were heavily condemned by Iran and Russia, close allies of Bashar Al-Assad’s regime.

Arab countries were divided between supporting the strikes and condemning them.

The Saudi Arabian Foreign Ministry expressed the kingdom’s support for the US-led airstrikes, while Egypt, on the other hand, expressed its concern over the latest attacks, especially regarding its effects on Syrian civilians.

Although US President Donald Trump, who spearheaded the attacks, has reasserted that his country would pull its forces from Syria, The Wall Street Journal has reported that the “Trump administration is seeking to assemble an Arab force to replace the US military contingent in Syria.” The newspaper mentioned that American officials have options of several Arab countries willing to send troops.