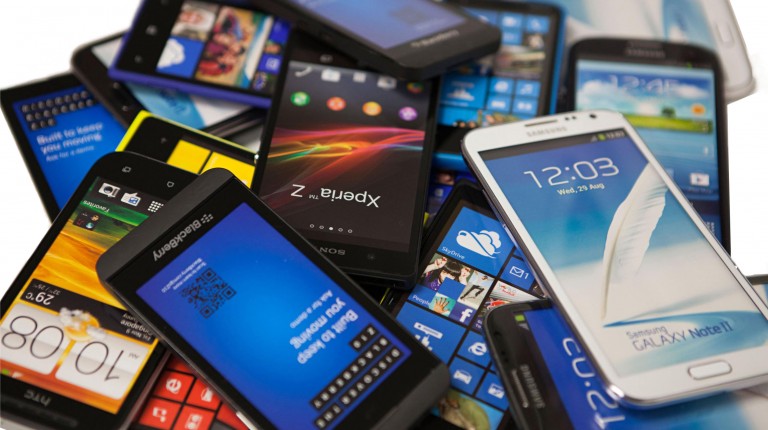 Specifications of smartphones vary based on their price segment. Each price segment has specifications different from the other, such as the screen size and accuracy, in addition to the processor, the RAM size, the camera, and even colours.

In first place came smartphones with a screen resolution of 360×640, taking over 17.23% of the total number of smartphones in Egypt in March, becoming the most popular amongst smartphone users in the country.

534×320 resolution screens came in sixth place, with a 4.3% market share, according to the StatCounter report.