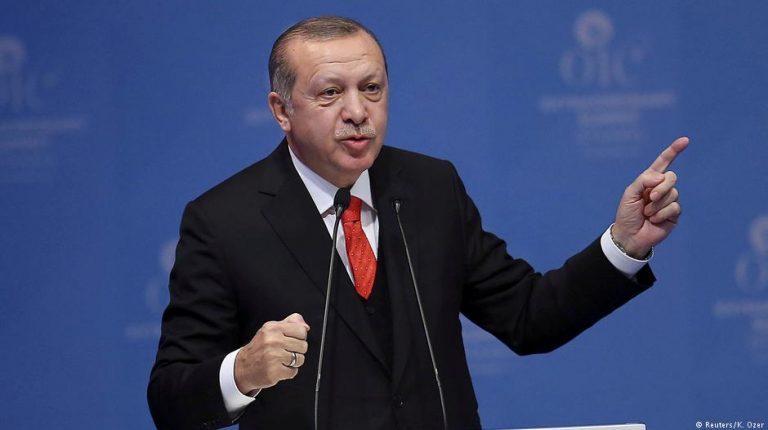 A Turkish governmental spokesman announced on Wednesday that early parliamentary and presidential elections will be held in June.

The elections are the first to take place off-schedule in the country since 2002. In 2017, a referendum approved a change to the constitution and the creation of an executive presidency. The extended powers for the president were not due to take effect until after presidential polls which were previously due to take place by November 2019.

The elections will take place on 24 June.

Turkey’s parliament approved on Wednesday prolonging the country’s nationwide state of emergency for the seventh time since a failed coup in July 2016.