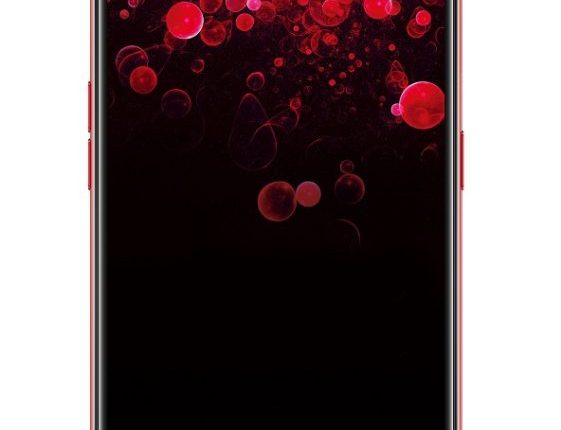 Oppo Electronics Corporation is set to launch its F7 smartphone in the Egyptian market within a few months.

The F7 will feature a 25 MP camera on the front and a 16 MP camera on the back. The company said that the new phone will be able to snap better selfies via AI Beauty 2.0—a beauty effect system capable of scanning up to 296 facial points to alter the age and look of the subject. It also supports high dynamic range (HDR) that adjusts the brightness and clarity of images taken in daylight or shadows.

The Oppo F7 will also feature a notch on top of the display, which Oppo calls “super full screen.”

It has sleek bezels on the side and top giving it an 88% screen-to-body ratio.

The phone has an all metal body and weighs 158 grams.

The F7 does not only rely on artificial intelligence to take better selfies,  but also to improve the overall performance of the device.

Oppo says its new AI-powered system is 20% better than the first-generation technology it introduced with the F5.

F7’s camera also comes with Vivid mode and AR (augmented reality) stickers. On the rear, it has a 16 MP camera with f1.8 aperture, LED flash, and has AI features such as intelligent subject and scene detection.