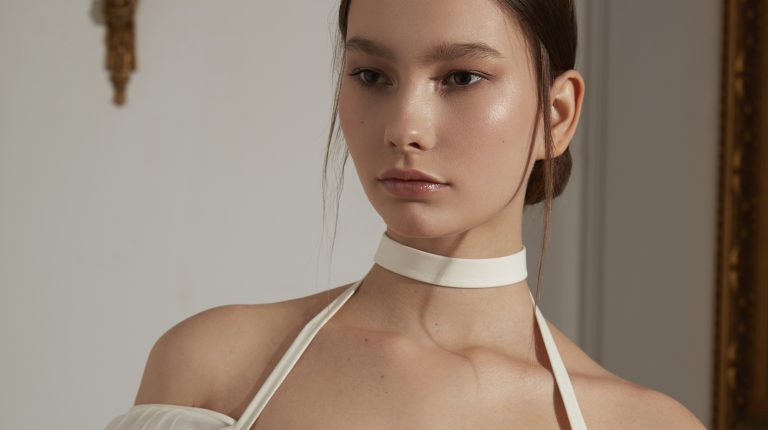 On perfect sunny mornings, surges of energy charge around in the air, giving many the power to resume yesterday’s work and aim for grander results. While many consume their lifetime working toward greatness, no one can ever show dedication as unwavering as a bee.

Despite its small size, a bee colony is a well-detailed kingdom, which operates based on an elaborate hierarchy. Ruled by the royal queen, who is also the honey producer, interrelated levels of labourers work together every morning to achieve the colony’s strict targets. Meanwhile, the queen takes on the most crucial task: overseeing the administration of the production cycle.

With her eyes set on the goal of getting the job done, the ancestral dedication of queen bees has always been the subject of many admiring artistic forms of expression. Songs, films, and plays have paid tribute to the hardworking creature, which refuses to give up on high standards and appreciates dedication.

Much like the marvellous being, Shahira Lasheen is an haute couture designer that considers adherence a valuable currency. The designer’s work is often identified by her flair for exaggerated silhouettes and voluminous layers of tulle. Furthermore, Lasheen’s classic cuts always bring a timeless sense to her poetic sources of inspiration.

For the new season, the designer chose to bring the glory and diligence of bees to the alluring world of haute couture. Her grandiose SS18 collection turns the colour of honey into skirts as dreamy as clouds and memorable sleeves with distinctive personalities. Consequently, Lasheen also brought her friends along the way as one dress embraces a pearly embroidery of bees while another turns beehives into trendy embellishments.

Daily News Egypt met the designer to learn more about her latest collection as well as talk fashion, bees, and haute couture in Egypt.

What was your main inspiration behind this collection?

We are firm believers in the power of a group; team work and operating within big families is a guaranteed path to success. Accordingly, we decided to shed light on the life of bees.

We were highly inspired by their morals. The designs are a tribute to bee colonies, including their relentless production techniques, the notorious queen bee, and the strict rules that govern the colony—for example, if a worker bee does not fulfil its task, it will be automatically eliminated out of the colony.

Designers often choose bright colours for their spring and summer collections. Why did you decide to follow a light colour pallet?

Utilising a bright colour pallet for a specific season has never been an actual rule, especially when creating couture collections. We have a specific storyline to follow; therefore, we used a gold palette, including shades of white, off-white, and light grey.

How long did this collection take between design and implementation?

This collection took about eight months to come to life. The process included creating the mood board, designing, perfecting the embroidery patterns, designing the metal details, and putting all the details together before going through quality control, finishing, model fittings, and finally shooting.

The most intricate phase was certainly the embroidery. Sadly, we have a national shortage in terms of skilled embroiders. We have a few of the best embroidery craftsmen in the country; nonetheless, they are a small team, who require a relatively long period of time in order to finish handmade embroidery of a high calibre.

How would you describe the woman who would choose to wear this collection?

She is a mature woman who is self-assured and confident. She is considered royalty, not because of her bloodline that reaches back to nobility, but because of the way she carries herself and the way she treats her surroundings; a modern royal.

If you had to define this collection in one word, what would you say?

How would you define the current status of haute couture in Egypt?

Haute couture will always suffer in Egypt, unless we establish a specialised entity to define this form of art and regulate all its related matters. Haute couture is high-end fashion that is constructed by hand from start to finish; made from high-quality, expensive, often unusual fabrics and sewn with extreme attention to details then finished by the most experienced seamstresses, often using time-consuming and hand-executed techniques.

The term is currently being used loosely to describe all forms of high-end fashion. In France, the term haute couture is protected by law and defined by the Chambre de commerce et d’industrie de région Paris.

To earn the right to call itself a couture house and to use the term in its advertising or any other media, members of the Chambre Syndicale de la Haute Couture must follow specific rules.

Designs must be made-to-order for private clients, with one or more fittings. The fashion house must have a workshop (atelier) that employs at least 15 full-time staff members. On the other hand, the team must also include at least 20 full-time technical individuals working from at least one workshop (atelier).

With that said, the designer must present a collection of at least 50 original designs between both day and evening garments to the public every fashion season, which is twice per year: January and July.

We might possess the required criteria. However, we are still struggling to build the required team of Egyptian workers who can share an haute couture culture. Most of the workers cannot meet our couture standards at Shahira Lasheen; they have been raised according to a commercial and mainstream aesthetic.

I cannot really blame them since it is a matter of correlation between national culture and economic status.

We have a strict vision to maintain our positioning as a true haute couture fashion house in Egypt. Meanwhile, we have faith in our customers to value the art of couture as well as the tremendous effort exerted to create each dress inside Shahira Lasheen atelier.