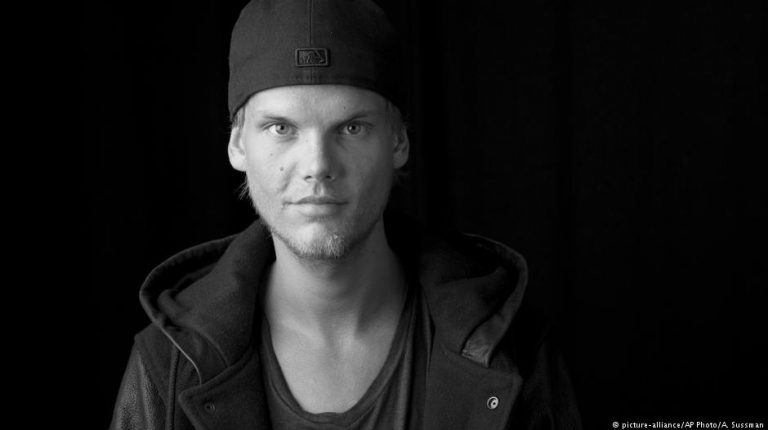 The Swedish-born DJ had been visiting Oman at the time of his death. His publicist confirmed the news, but did not mention what had caused his death.Swedish DJ and music producer Avicii was found dead on Friday in Oman. He was 28.

“It is with profound sorrow that we announce the loss of Tim Bergling, also known as Avicii. He was found dead in Muscat, Oman this Friday afternoon local time, April 20th,” publicist Diana Baron said.

“The family is devastated and we ask everyone to please respect their need for privacy in this difficult time,” she added, without saying what had caused his death.

Avicii was among the most successful DJs of Electronic Dance Music (EDM). His hits include “Wake Me Up,” “Hey Brother” and “Le7els.”

Musicians quickly took to social media to express their grief and condolences.

Fellow DJ Calvin Harris wrote on Twitter: “Devastating news about Avicii, a beautiful soul, passionate and extremely talented with so much more to do.”

DJ David Guetta, who collaborated with Avicii on the 2011 song “Sunshine,” wrote on Instagram: “Something really horrible happened. We lost a friend with such a beautiful heart and the world lost an incredibly talented musician.”

“Can’t really describe in words how sad I feel right now.. thank you for inspiring me and millions others. RIP @Avicii,” Dutch DJ Martin Garrix wrote on Twitter.

Madonna, who worked with Avicii on her last album, wrote on Instagram: “So sad. So Tragic. Good Bye Dear Sweet Tim. Gone too Soon.”

“Rest In Peace and Superlove @Avicii,” wrote Lenny Kravitz, who collaborated with the DJ on the 2011 single “Superlove,” on Twitter.

“We had the honor to have known him and admired him both as an artist and the beautiful person that he was,” said Prince Carl Philip and his wife Sofia, adding: “He made our wedding unforgettable with his amazing music.”

Prime Minister Stefan Lofven said Avicii had been “one of Sweden’s biggest musicians”.

His music career was hampered by acute pancreatitis caused in part by excessive drinking. In 2014, he had his gallbladder and appendix removed and he stopped touring in 2016.

But he continued making music and had been nominated days before his death for the 2018 Billboard Music Award for his album “Avicii (01).”