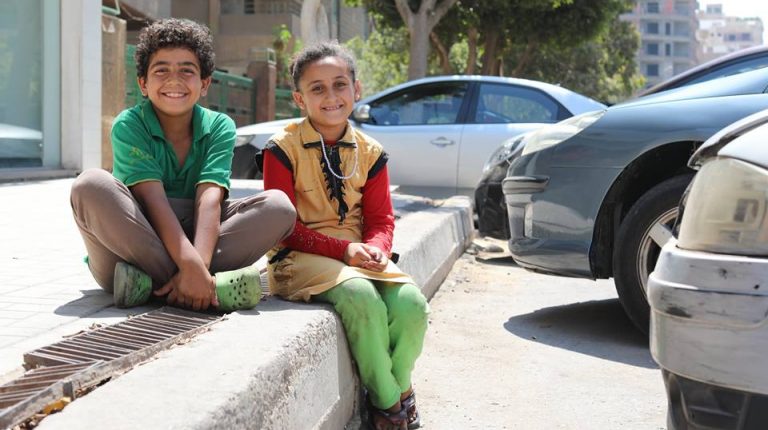 The US Department of State criticised, in its annual report on global human rights in 2017, the situation of human rights in a number of countries, including Egypt and Saudi Arabia.

The first such report released during the presidency of Donald Trump accused the governments of China, Russia, Iran, North Korea, and Syria of violating human rights and being “forces of instability.”

“The most significant human rights abuses included unlawful and arbitrary killings by the government and its allies resulting from atrocities they committed during the conflict, including the repeated use of chemical weapons, including sarin and chlorine, against civilians,” the report said regarding Syria.

It also highlighted the widespread use of “barrel bombing” of civilians and residential areas; systematic attacks on civilian infrastructure; attacks on medical facilities; extrajudicial executions; rape, including of children, as a weapon of war; massacres; and thousands of cases of torture, including sexual violence.

Regarding Egypt, the report mentioned that the 2014 presidential election “was administered professionally and in line with the country’s laws,” while it also expressed serious concerns that government limitations on association, assembly, and expression constrained broad political participation. The parliamentary elections in 2015 was also professionally administered in accordance with the country’s laws, the report said, but concerns were also expressed about restrictions on freedom of peaceful assembly, association, and expression, and their negative effect on the political climate surrounding the elections.

The report cited several alleged human rights allegations in the country, including violations of prisoners’ rights, including criminal “‘defamation of religion’ laws.”

The report also pointed to restrictions on the press, internet, and academic freedom, as well as restrictions on freedoms of assembly and association, including government control over registration and financing of NGOs. LGBT persons faced arrests, imprisonment, and degrading treatment, the report charged.

It also criticised what it referred to as restrictions on the media and journalists.

Margaret Azer, member of the human rights committee of the Egyptian House of Representatives, told Daily News Egypt that such reports lack scientific methodology and do not mention certain cases or dates, but general talk that makes it hard to be investigated and responded to.

Regarding blocked websites and raided newspapers, Azer said that the committee will read the report and respond to the points regarding the press. But she also added that those websites “published false news that incite public opinion [against the state] and promote false thoughts, and the state has the right to attack them, and the Supreme Media Council has the right to block the violating websites.”