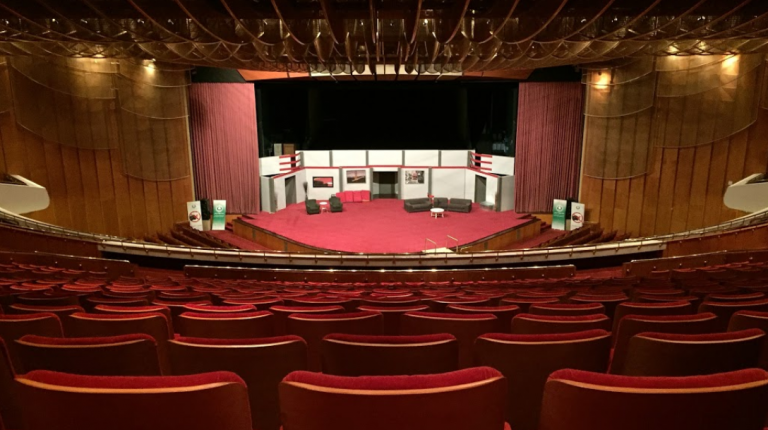 The Egyptian Minister of Culture Inas Abdel Dayem said that Saudi Arabia will host, for the first time in its history, two consecutive concerts of the Cairo Opera House at the King Fahad Cultural Centre in Riyadh next Wednesday and Thursday.

Cairo Opera House prepared an artistic programme for its first visit to Saudi Arabia, which includes art created by great composers and poets, and will be performed by the opera’s stars, accompanied by the band led by maestro Mostafa Helmy.

The two concerts will also be accompanied by an exhibition of rare photographs, documenting the history of the opera and the most important events held on its stage.

Meanwhile, Abdel Dayem praised the rapid steps taken by Saudi Arabia in recent years that focused on forging new paths in the cultural and artistic spheres.

Saudi Arabia witnessed a chain of decisions that are new to the conservative kingdom. Last year, the kingdom was the last country to allow women to drive, attend mixed musical concerts, and to receive healthcare without the presence of a male guardian. Meanwhile, days ago, it witnessed the launching of its first cinema.

Earlier in 2018, it witnessed the first concert of many Egyptian singers, including Tamer Hosny.

Cardo plans to expand into Saudi market in early 2019