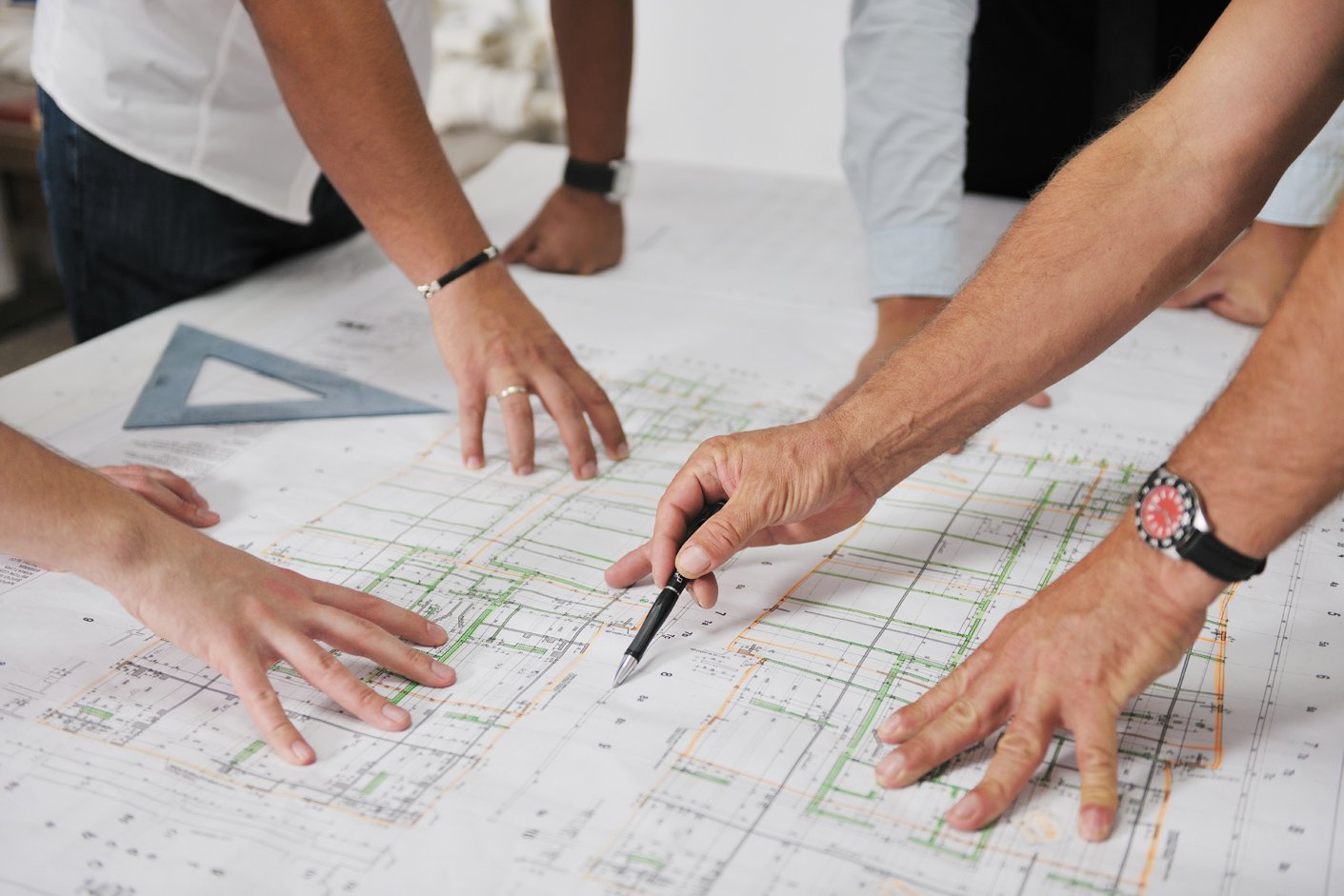 Egypt will attend a second international conference organised by the European Union and the United Nations on “supporting the future of Syria and the region,” which is scheduled to take place in Brussels from 24-25 April.

The conference aims to discuss humanitarian aid to the Syrians affected by the civil war that is now in its eighth year. It also further aims to open discussions among members of the international community over the Syrian conflict to create new pledges, as well as to support the resilience of refugee-hosting countries.

More than 85 countries and organisations will attend the conference at the ministerial level.

The invited countries include all EU members states as well as Algeria, China, Egypt, Iran, Iraq, Japan, Jordan, Kazakhstan, Kuwait, Lebanon, Russia, Saudi Arabia, the UAE, and the US.

The list of countries invited to attend the conference is yet to be finalised.

According to an EU statement, over 13 million Syrians are now in need of humanitarian assistance and more than 5 million Syrian refugees are displaced outside the country.

The first Brussels conference was held from 4-5 April 2017, at which attending countries came together to reaffirm their commitments to help millions of affected civilians in Syria as well as Syrian refugees.

The EU said that the international community pledged, during the conference, that $6bn (€5.6bn) in funding would be designated to support humanitarian, stabilisation, and development activities in 2017 in Syria and the region and a further $3.7bn (€3.5bn) for 2018-20 activities.

Earlier this month, the US, France and the UK launched joint military strikes against Bashar Al-Assad’s regime, in response to an alleged chemical weapons attack on Douma, a suburb in eastern Ghouta, near Damascus and Homs, which resulted in the killing of dozens.

Why Syria is not the Cuban missile crisis of 2018