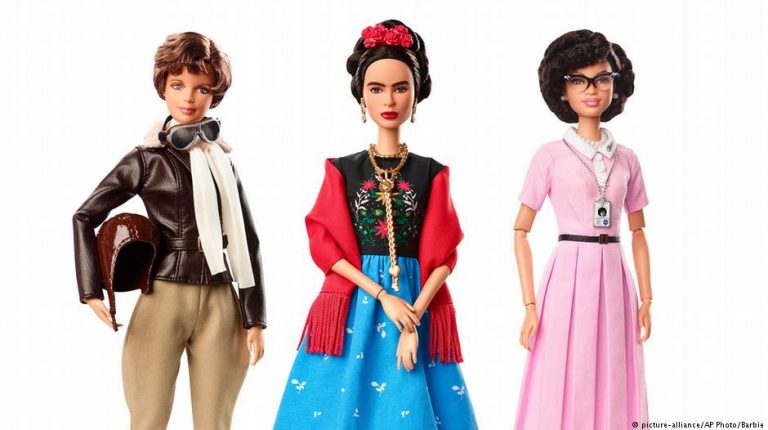 A descendant of the painter has been granted an injunction against Mattel, who says it legally purchased the rights to Kahlo’s image. Critics argued that the sale of the doll runs contrary to the artist’s views.A court in Mexico granted a temporary injunction to relatives of artist Frida Kahlo on Friday, blocking the sale of a Barbie in the artist’s image in that country until the dispute is resolved.

Mattel issued a statement on Friday saying: “This Barbie doll is meant to honor Frida Kahlo’s great legacy and story. We followed the correct steps to secure permission and look forward to the matter being resolved in court.”

The company said it paid for the right to use Kahlo’s likeness to the Panama-based Frida Kahlo Corporation, which claims to have purchased the ardent communist’s image from her niece, Isolda Pindeo Kahlo, over a decade ago.

On top of the lawsuit, many artists and commentators have criticized the inclusion of Kahlo in the Barbie series. The painter was known to detest capitalism, especially its American manifestation. Kahlo also embraced and promoted realistic depictions of women and femininity, whereas Barbie has long been synonymous with impossible body proportions and a consumerist lifestyle. The Kahlo doll also downplays the artist’s signature unibrow, and her elaborate Tehuana style of dress has been greatly simplified.

Crippled by childhood polio and a bus accident when she was 18, Kahlo began painting as a means of therapy during her convalescence. Her work was deeply rooted in Mexican and indigenous tradition, and is beloved by feminists for her uncompromising expression of women’s experiences. Since her death in 1954 at the age of 47, Kahlo has become known as one of the greatest painters of the 20th century.