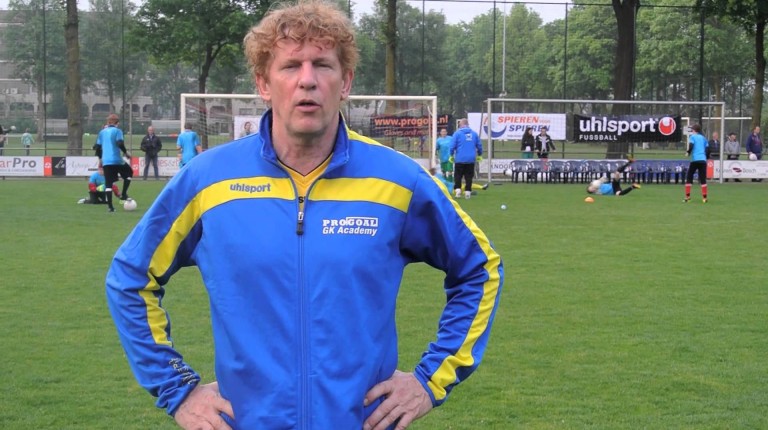 Prosecutor General Nabil Sadek issued a decision to assign the National Telecommunications Regulatory Authority (NTRA) to take action to block websites that allow users to install the application the Blue Whale, which has led some young people to self-harm.

The decision comes as the games is considered dangerous, as it targets young people by requiring them to follow instructions and various stages that involve harming themselves or their families, at times leading to cases of suicide and murder, said a prosecution statement. It added that the circumstances make the matter one of national security and one of the highest interests of the country.

The Egyptian Parliament previously submitted an urgent request calling upon the minister of communications and information technology to take action against the recent spread of “dangerous electronic games.” Meanwhile, Egypt’s religious and governmental body, Dar Al-Iftaa, posted a YouTube video on its official page declaring the Blue Whale game as forbidden in Islam by saying that it has many elements that make it religiously prohibited.

Egypt has witnessed three cases of suicide in the past few days related to the game, including Khaled El-Fakharani, the son of former lawmaker Hamdi El-Fakharani.