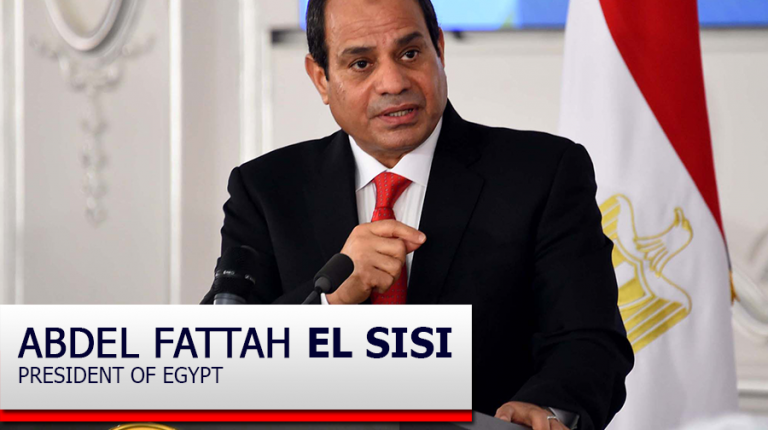 The amendment—which was published in the official gazette—entails that compensation will be estimated in accordance to the prices on the market at the time of implementation of the decision, plus an additional 20% of the total value, paid by the government to the original owner.

The official entity which requests the ownership of the land shall deposit the amount of the compensation within a period not exceeding one month from the date of issuing the decision to a governmental bank, which will conduct the expropriation proceedings.

Al-Sisi also ratified the Science, Technology, and Innovation Act. The provisions of the law shall apply to the higher education and scientific research bodies of governmental and private universities, centres, research institutes, and institutes affiliated with various ministries.

Moreover, Parliament Speaker Ali Abdel Aal, during the plenary session on Monday, referred a number of drafts to various committees for discussion.

Among the laws that were refereed to the committees were the law on rental of residential premises, unified building law, sports law, law on protecting the Nile and waterways from pollution, and law on regulating the work of university hospitals.