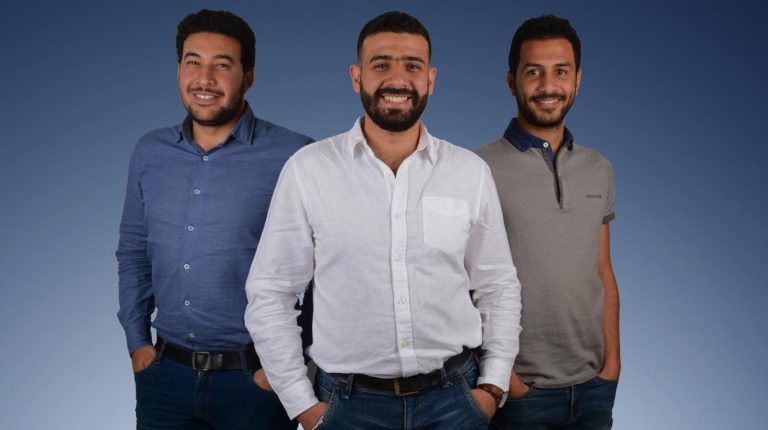 “The $8m round is the biggest round of funding for a tech startup in Egypt and one of the biggest rounds in the Middle East,” said Mostafa Kandil, co-founder and CEO of Swvl. “With the funding, Swvl will solidify its position in Egypt and establish the company as a global leader in the affordable smart mobility space, offering fixed routes for a fixed flat fare at prices that are up to 80% cheaper than on-demand ride-hailing services.”

Forbes Middle East ranked Swvl 15th out of 50 startups to watch in the Arab world.

Mahmoud Nouh and Ahmed Sabbah, co-founders of Swvl, also revealed that the company is planning a major expansion over the coming years. “Swvl intends to invest $16.9m (EGP 300m) in the local market in the next three years to empower as many microentrepreneurs as possible in Egypt and the region and to become one of the biggest job creators in the country,” the company said.

Swvl plans to expand beyond Egypt to other emerging markets across the Middle East, South East Asia, and Africa regions during 2018.

Kandil said that Esther Dyson will be joining Swvl’s board of directors, on behalf of DiGAME, along with Dany Farha, CEO & co-founder of BECO Capital and the co-founder of Bayt.com. Dyson was previously on the board of Yandex, which recently formed a joint venture with Uber Russia.

Swvl has been extremely popular in its home market of Egypt, where it provides commuters a smart alternative that allows them to share buses on demand to beat the country’s traffic snarls. The company operates hundreds of buses along 200 routes in Cairo and Alexandria.

Customers are a mix of university students and corporate employees with a majority of them being women who want to avoid harassment on public transportation. Eventually, Swvl aspires to cater to all customer segments by building out their network, optimisation, and differentiated product offerings. “We try to solve all of our problems with technology,” said Kandil.