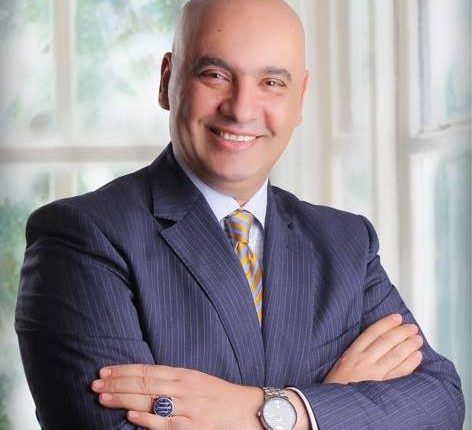 Germany insurance company Munich Re aims to raise the capital of MedNet Egypt to EGP 40-45m.

MedNet Managing Director Ahmed Noah said that the company is working as Munich Re’s arm in managing medical portfolios for companies and corporations, along with rearranging the reinsurance agreements for medical insurance at Munich Re.

MedNet was founded in May 2015 and began operating in August of the same year, driven by a capital of EGP 3.5m, as a company specialised in the management of medical activity.

Noah added that MedNet is the newest company within the MedNet Group of Munich Re, which is found in 12 countries around the world, including the Arabian Gulf states, Cyprus, Greece, and Romania.

He pointed out that MedNet Egypt currently runs medical contracts for 12 entities and corporations, including four insurance companies.

The retention rates of companies that contract with MedNet range between 40% and 80%, based on the policy of underwriting for each company, with the remaining returned to Munich Re in accordance with a system of quotas.

According to Noah, premiums ran by MedNet for the companies contracted with it amount to EGP 250m, while beneficiaries reach 120,000.

He noted that MedNet contracted with 2,800 medical service providers across the republic, next to 20,000 bodies outside Egypt.

According to Noah, the company has a special unit to detect fraud or misuse by some customers to control the bill of compensation in order to protect the rights of the contracting parties.

In a related context, he noted that Munich Re aims to expand the MedNet network in East Asia and Africa, based on feasibility studies.