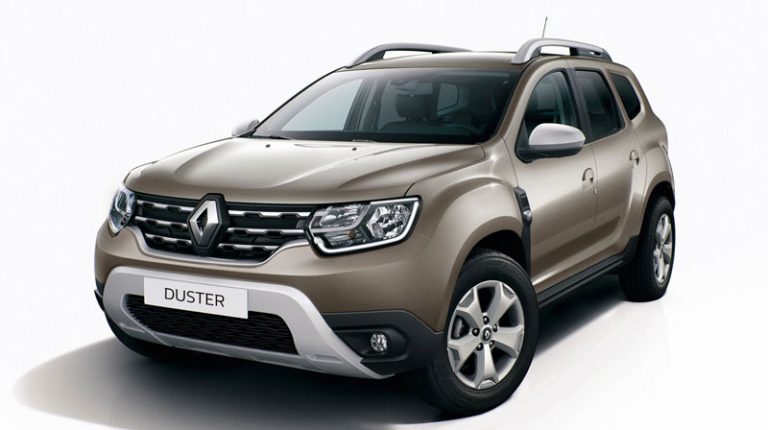 In a large ceremony held at a Cairo hotel, the Egyptian International Motors Company (EIM), the agent for Renault cars in Egypt, celebrated the company’s 40th anniversary in Egypt.

The event was attended by a high-level delegation from Renault Group and a delegation from EIM, including Khaled Nosseir, chairperson at EIM; Fabrice Cambolive, chairperson t Renault for the Middle East, Africa, and India; Marwan Haidamous, managing director at Renault for the Middle East and North Africa; Khaled Youssef, automotive director at EIM; Rafal Walentynowicz, general manager at Renault for Egypt; and Ramy Gad, general manager at EIM.

“I have been living in Egypt for almost four years now, and I can assure you that the experience of living in Egypt was amazing. Everyone here is capable of facing any problems in either their career or in their life. I would like to emphasise that our work at Renault would not have been so successful had the atmosphere of industry, trade, and economics not been good and strong enough, paving the way for further expansion and success,” said Walentynowicz.

For his part, Nosseir said that team spirit contributed to the success of the partnership and its expansion in recent years and it will last for years to come. “Team spirit and the spirit of partnership made this success and helped us overcome the difficulties. For more than 40 years we have faced many difficulties and we will face even more in the future. But the strategic partnership is the wall of security. We also reaffirm our commitment to engage with the local market and expansion plans, believing that our role is important in supporting Egyptian industry and trade as the main pillars of economic reform. We will do this to offer the best and the latest for our customers and provide the best customer service,” he said.

Moreover, Cambolive said that Renault has achieved great successes in the region, as the market share of the company reached 15%.

In 1978, the company selected Mohamed Nosseir and his company as its agent. “Now I can say that the decision was wise. Over the past 40 years, we have introduced several flagships, including Renault 12, Renault 25, Reno Fuego, and Reno 19 Rainbow,” he said.

Haidamous said that the past five years for the company saw rapid growth in its sales in the region, up to threefold, thanks to the strategic Egyptian market, its location, and leading role in the Arab region and the Middle East.

During the ceremony, Ramy Gad, general manager at EIM, revealed the new Renault Duster 2018, which comes in three categories: vision, dynamic, and signature. The company has a torque of 156/4000 at 115 horsepower and is equipped with an advanced navigational system.

Since Renault is keen to utilise technology to provide maximum safety, the company comes with ABS, EBD, and BAS braking systems, along with an immobiliser system to protect against theft. It also features an ISOFIX system for child seats.

In addition, the car comes with electric windows, air conditioning, remote control system, ECO mode for fuel efficiency, and will be sold starting at EGP 320,000 to be delivered within 90 days.

EIM group was established 1979 as a main business unit within Alkan Group. Its remarkable growth over the years has positioned it as a market leader in various business fields. EIM group comprises five uniquely resourced companies, which continue to complement the group’s unique competencies, while group activities include multinational enterprise representation, financial leasing services, free zone storage, and clearance.

Today EIM Group is one of Egypt’s most mature private sectors operations, exclusively distributing and servicing more than 28 world renowned brands in more than eight business sectors, both in Egypt and in the region.

Over 1,875 employees in 17 governorates spanning 29 locations are working in Egypt. EIM acquired the agency rights to Renault in 1979.