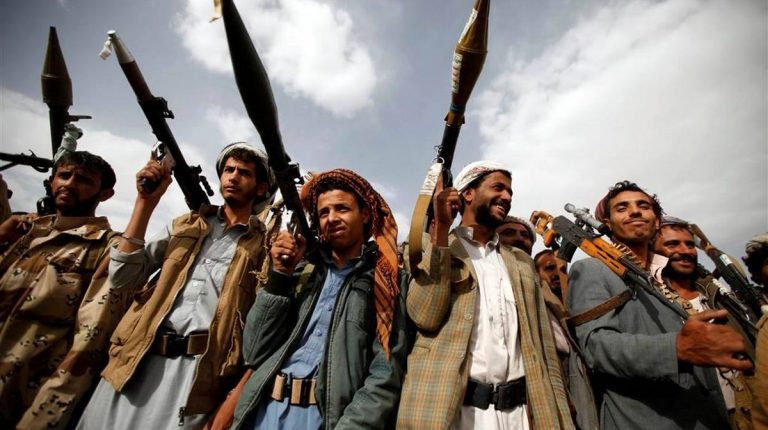 The Houthi militant group in Yemen, also known as Ansar Allah, announced on Monday that Saleh Al-Samad, the president of the so-called Yemen’s Supreme Political Council, which is affiliated with the Houthi group, was killed on Thursday.

According to the group’s statement, Al-Samad, who was at the top of the political arm of Ansar Allah, was killed in an airstrike carried out by the Saudi-led coalition in the governorate of Hodeida, according to the Houthi-run Al-Masirah TV.

Al-Houthi accused the coalition of “aggression,” especially Saudi Arabia and the US, for killing Al-Samad. He also threatened, in a televised speech, that Ansar Allah will seek revenge for the killing of Al-Samad.

In March 2015, Saudi Arabia announced the formation of the Coalition for Supporting Legitimacy in Yemen, following the Houthi coup in September 2014, which saw the group take control of the capital Sanaa. Al-Samad was wanted by the coalition and it allocated a $20m reward for anyone who provides the coalition with information that could lead to his capture.

The last statement from Al-Samad was two weeks ago, when he warned that “more ballistic missiles will be fired at Saudi Arabia in the current year,” stressing, “the kingdom is no longer a safe country as Yemeni missiles can now hit anywhere in the kingdom.” His statements were followed by a Houthi ballistic attack on Saudi territories.

The Coalition for Supporting Legitimacy in Yemen includes the UAE, Jordan, Bahrain, Pakistan, Djibouti, Sudan, Senegal, Kuwait, Morocco, Malaysia, and Egypt, as well as the internationally recognised government of Yemen.