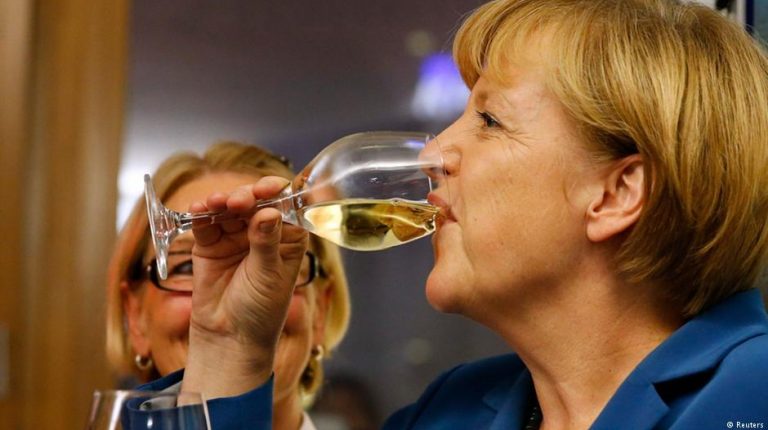 Are you drinking more than your fair share of wine? There are fewer than five bottles produced globally per person each year. The flow has been stemmed somewhat by poor weather conditions in Europe.Wine production tailed off in Europe during 2017, bringing down world production to its lowest level since 1957 according to the latest report from the International Organization of Vine and Wine (OIV).

The fall has been blamed on poor weather conditions.

However, there could be a knock-on effect for wine companies that sell less expensive wine, because they have smaller margins. Cheaper wines could see an increase in price.

The big three producers are Spain, Italy and France. It was in Spain where production fell the most, by 20 percent to 31.1 million hectoliters. The fall wasn’t enough to stop Spain being the world’s third largest producer and the largest exporter of wine by volume.
Wine production from Italy, the world’s biggest winemaker by volume, was down 17 percent at 42.5 million hectoliters. Although Italians produced 42.5 million hectoliters last year, the country only exported 20.6 percent of it.
France (36.7 million hectoliters, down 19 percent) and Italy dominate the market in terms of revenue raised. Unlike Spain, both countries export less than half of what they produce in terms of volume, but they make up for it in terms of the prices they can fetch at market.
Germany is the tenth largest producer, producing 8.4 million hectoliters – behind (from fourth down to ninth) the United States, Australia, Argentina, China, South Africa and Chile. Germany also remained a top importer of wine, followed by the UK, US and France.
Sparkling wines bucked the trend, increasing by 11.2 percent in total volume produced.

The French government said production last year had fallen so much because of poor weather conditions including spring frosts, drought and storms. Main growing regions including Bordeaux and Champagne were affected. The last time France had such a low volume of production was in 1957, when spring frost also destroyed grapes. Similar problems were seen in other parts of Europe.

In South America there was a mixed picture, thought to be down to climatic disruption caused by El Nino which caused a big drop there in 2016. In Chile, it got worse but Argentina saw production increase.