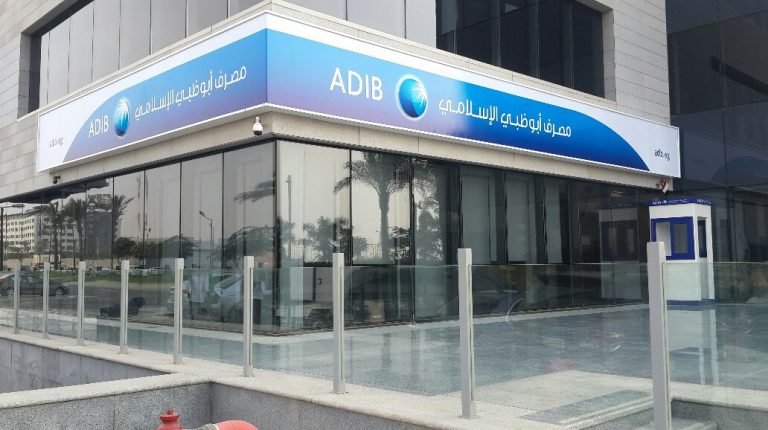 Pharos upgraded its fair value evaluation (FV) of Abu Dhabi Islamic Bank (ADIB) to EGP 29 per share, according to a recent report issued by Beltone Financial.

The upgrade reflects the current valuation of the bank excluding any plans for a rights issue, since the research firm believes that the bank’s management would opt to go ahead with the planned rights issue by 2020, or at least not over the course of 2018, when the bank has built a stronger capital base, and after reporting positive retained earnings.

“We are bullish on ADIB’s favourable lending portfolio where retail financing captures more than 40% of the total loan book, and favourable funding structure, where CASA deposits constitute circa 44% of total deposits to support margins amid the anticipated cut in rates early 2018,” the report noted.

Meanwhile, the recent report has expected Porto Group sales to come in at EGP 3.4bn 2018 and EGP 3.8bn next year from existing projects.

The research firm has initiated its coverage for Porto Group with a fair value (FV) of EGP 0.44 per share, with a buy rating.

Beltone’s valuation for Porto Heliopolis adds EGP 0.06-0.07 per share to its fair value (FV) estimation, an additional upside of 14% to 16%.

“We highlight this project as the main trigger to boost sales after 2019, as we believe the inventory available for sale should be mostly sold by that time,” the report stated, adding, “we expect most of the launched inventory in the existing projects to be finalised in two to three years; hence, we foresee no growth starting 2020 unless new projects are launched.”

Other regional projects, Porto Dead Sea and Porto Agadir, are key value additions to the current FV once more guidance is provided. Interest rate cuts will be another trigger as more liquidity should be driven into the sector.

Egyptian expatriates, who earn their income in foreign currency, have become a target client for developers post-floatation as they find real estate now cheaper by at least 50%, the report highlighted.

The report has also praised the management as it has increased the contribution to sales from mixed-use family homes, which is less prone to seasonality, to reach 69% by the end of September 2017, versus historically at 40% before the split from Amer Group.

The company generously distributed dividends during 2016 with a pay-out ratio of 77%. However, Beltone forecasts a decrease to 50% as the company is in dire need of expanding its land bank.

The valuation is based on a set of key assumptions that underpin the growth potential for the bank, according to a note issued last week.

“Forecasted improvement in corporate financing momentum, as the investment climate in Egypt revives, starting a faster pickup in non-funded income fuelled by the potential pickup in financing activity,” were the main factors in the research company’s valuation.

On a separate note, the research firm has updated its FV for the Suez Canal Bank (SCB) at EGP 18.50.

The SCB was able to achieve significant profits during 2017 after years of zero bottom-line to cover the gap between non-performing loans and provisions, Pharos Research highlighted.

The research company projected that 2018 will be another positive year for the bank, due to the magnitude of net profit that might beat expectations.

The bank may consider a capital increase over the coming period, Pharos said, pointing out that the bank’s capital is above the Central Bank of Egypt’s minimum.

The SCB is forecasted to see a significant turnaround in asset quality in 2018, according to the report.