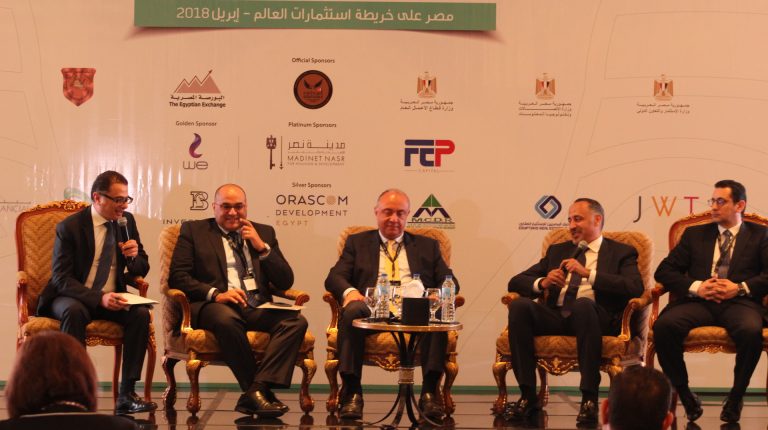 Ahmed Abdel Hafez, chairperson of the Egyptian Endowments Authority (EEA), said that the EEA has recovered infringed upon lands and will offer them to real estate developers next month.

During Hapi Investment Conference held Sunday, Abdel Hafez noted that the EEA is seeking to develop its financial sources through contracting with those developers. Moreover, the EEA is seeking to develop and urbanise these areas so that they are not forcibly taken over and to help the government with its development plan. In addition, the authority seeks to contract with investment banks to find new financial sources through innovating new investment opportunities for the EEA to invest in.

Abdel Hafez pointed out that the EEA is now working on projects that have been halted for 10 or 15 years, especially in field of real estate investment.

“We seek direct investment through joint investments with companies to acquire funding,” Adel Hafez elaborated. “We will launch microfinance projects to raise our revenues and serve the government’s development plan.”

He revealed that the company is restructuring its subsidiaries to be listed on the Egyptian Exchange (EGX).

Hussein Shobokshi, chairperson and director of Naeem Holding Company for Investments, said that the government has achieved great development in infrastructure as the country completed the development of 40% of its roads and bridges in the last two years.

Shobokshi added that Egypt’s infrastructure has become ready for establishing and launching more investments and megaprojects.

Egypt became one of the key strategic countries to Saudi Arabia through tight political and economic relations, Shobokshi said.

He pointed out that the country has exerted great efforts to empower the important economic sectors and there are several promising investment opportunities for the country which will have a positive effect on the economy.

Islam Salem, CEO of Canal Sugar, said that his company is investing EGP 1bn in an industrial agriculture project in the governorate of Minya, Upper Egypt.

Salem pointed out that the company’s sugar plant produces 900,000 tonnes of sugar annually, noting that the company still operates and directs investments despite the circumstances that followed the January 2011 revolution.

He explained that agriculture and the agriculture industry’s sectors hold a lot of investment opportunities because Egypt is big consumer market and has a shortage in a lot of agriculture crops which the country imports from abroad. Furthermore, the Egyptian climate is very encouraging for cultivating all crops, he said. However, there are some challenges facing this industry, mainly changes in prices and the control of the state in defining some crops’ prices.

“The agriculture field is full of opportunities as it contributes by 13% to the GDP and about 30% of the population works in that sector, although it receives only 2% of banks’ insurance,” he added. “Egypt imports agriculture crops worth EGP 9bn annually.”