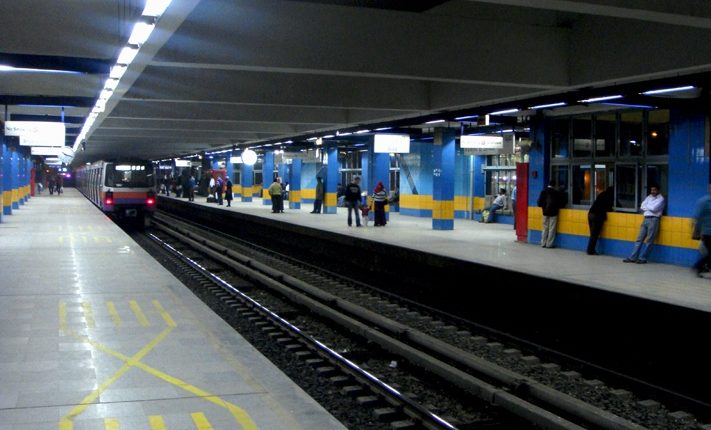 Yeocheol Yoon, South Korea’s ambassador to Egypt, said that his country offered the Egyptian government a new financial package for the project to implement the fifth Cairo metro line, adding that the Korean Ministry of Strategy and Finance as well as the Export-Import Bank of Korea (Eximbank) had intensive discussions with the Egyptian Ministry of Investment and International Cooperation led by Sahar Nasr.

“Both sides agreed on offering a package for the metro line five project. The package has not been announced to the public yet. We are waiting for the Egyptian government to accept the offer,” the ambassador told Daily News Egypt.

“The amount of finance is much more than $2bn, but we cannot disclose a specific figure. We really have big plans,” he said in response to a DNE question about the value of the financial package, which is estimated to be $2bn, according to previous media reports.

On 7 August 2017, media outlets reported that the Egyptian Ministry of Transportation is in negotiations with the South Korean side regarding the $2bn to finance a portion of the needed cost for the fifth metro line.

The line is planned to be 24 km long with 17 stations, according to the National Authority for Tunnels’ website.

Yoon said that metro projects are very important for citizens around the world,” noting, “Korea has its metro system which helps all the Korean people, particularly in the capital area, to move faster.”

Meanwhile, the ambassador added that his country is now preparing for a loan agreement with the Egyptian government to provide half of the carriages that are used in the third Cairo metro line.

“Korea will make a big contribution to the welfare of the Egyptian people through participating in the metro projects,” said Yoon.