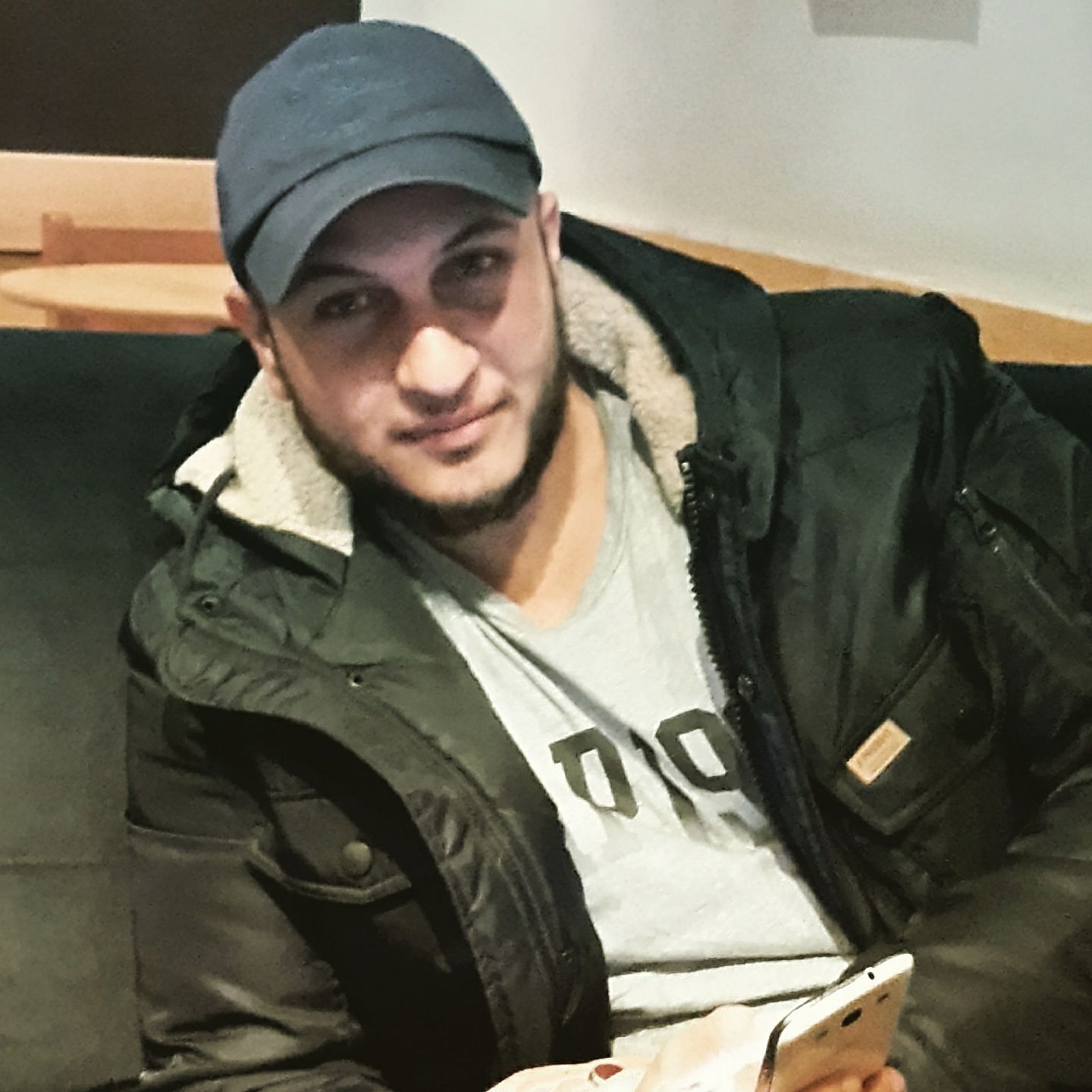 Her angelic voice is one of the world’s most unique mellifluous rhythms, which led her at a very young age to be the leading star of the world’s most famous musical concerts, Notre-Dame de Paris. Ten years after she firstly stepped into the world of singing and gained fame based on the beauty and pureness of her voice, young Lebanese soprano singer Hiba Tawaji comes to perform for the first time in Egypt, answering hundreds of anticipated loyal fans’ consistent requests for a live show.

With several achievements at a young age, Tawaji was the first female artist to perform at the first authorised concert in Saudi Arabia, and one of the very few artists that have their name attached to the Rahbani family, which shaped the music scene in the Middle East.

In an exclusive interview with Daily News Egypt, Tawaji shared her feelings, dreams, and anticipations towards her performance, as well as her steady steps in her 10-year journey.

This is your first concert in Egypt, how do you feel about performing for the first time in front of your Egyptian audience?

I’m highly excited about that. For 10 years, I have been seeing people’s constant demands to come to Egypt. However, the timing was not appropriate. Yet, here I am, achieving my dream and performing in Egypt.

Moreover, this is my first time to visit Egypt, so I can’t wait to roam around and see all of the touristic places.

A few days before your concert, you launched your single “Sallem Ala Masr” (Say Hello to Egypt). Was this a form of promoting your concert or is it just a coincidence?

It’s a sincere gift from us [the team] to Egypt and to Egyptians. We did not want to visit Egypt for the first time with empty hands, so making this song was the best gift we could present. It was written by poet Nader Abdullah and the music was by Osama Rahbani and it is dedicated to those who are attending the concert and to the others who cannot afford it.

Ever since you shined as a star, you are always compared to the prominent singer Fairuz, how does that make you feel?

Fairuz is an icon that no one can be compared to. She is a giant idol that I am nothing close to. This comparison comes because both of our names are attached to the Rahbani family. Nonetheless, I walk on the path of Rahbani’s school, which they established with Fairuz. I’m a student of the school and most of my musical knowledge comes from that school. Growing up listening to her taught me a lot and affected my artistic personality directly and indirectly.

How do you describe your long journey with a veteran family like the Rahbanis?

I’m very much devoted to my career and I believe that having my name attached to the Rahbanis shaped my identity as a singer whose name is related to such an old, well-experienced family like them. It’s a treasure that I hold and I keep going with it.

Our cooperation is built on rhythm and harmony, that creates the output that the audience loves the most. We are very similar in our artistic points of view; we both meet at a point where what I want to sing is what he wants to compose.

You were a famous singer when you participated in The Voice France in 2015. Why did you take that step in a show made for unknown talents?

My main goal of participating was to expand in Europe and gain a wider base of people who know me. Many of my singing dreams in the Middle East were achieved by that time; I had already performed on the Arab world’s most famous stages with the finest orchestras and my name was already attached to the Rahbanis, so I needed to take a bigger step and find a gate to the wider world to expand.

Other than Arabic music, I have a passion for Western songs, and it is not of limited domain in the Middle East.

To what extent did your participation help you expand?

It helped me so much! From my participation, I was selected to take the lead singing role, Esmeralda, in the most famous musical concert in France and the world, Notre-Dame de Paris.

I also received many opportunities for films and music, and one of the projects I am currently working on, which is making an all-English and French album.

You were the first female singer to perform at the first authorised women-only concert in Saudi Arabia, how did you feel about being selected for such a historical event?

Performing that concert was an important achievement for me as a woman and as an artist, and it was one of the most beautiful concerts I have ever performed.

As a female, every development in women’s rights that gives them more freedom or protects them is an achievement that is worth celebrating for me. As an artist, the most time I felt that I’m speaking the voice of people and women was at that concert.

That is when I believed that songs can reflect and make a difference.