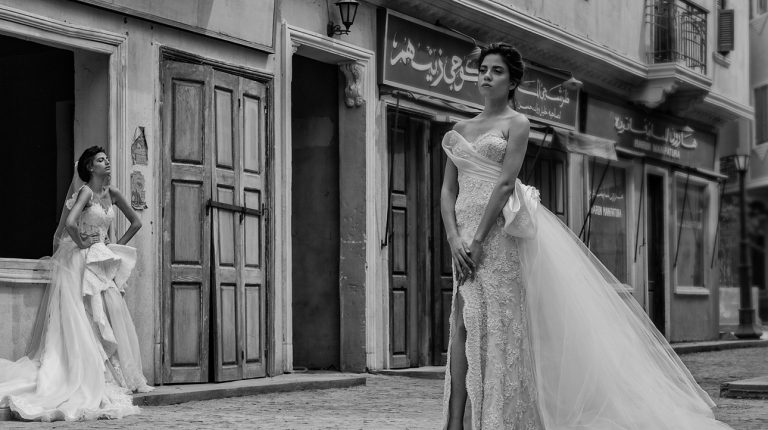 For her part, the co-founder of La Reina, Ghada El Tanawy, said that La Reina aims to grow its current closet in order to reach 5,000 items by next January, explaining that this would not only EGP 8m in revenue for dress owners using the platform, but also a humble boost for the local economy and a starting point for a transformative business model.

Meanwhile, Amr Diab, La Reina’s co-founder, added that the company also plans to use the acquired investment to expand its team.

“La Reina is leveraging shifts in consumer behaviour driven by technology, and that excites us,” he stressed.

La Reina was founded in 2016 and is Egypt’s “couture closet,” allowing women to rent their evening and bridal gowns to each other.

It caters to women standing on either side of a demand and supply equation—with designer dresses as their meeting point.  To date, the platform has garnered more than EGP 3.5m for dress owners.

On the other hand, 500 Startups is a global early-stage VC fund and startup accelerator focusing on discovering and backing the most talented founders worldwide. Notable companies on its portfolio include: Twilio, SendGrid, and Credit Karma.

Traveling down Picasso’s path to Guernica

Dozens of people killed in attack on Istanbul nightclub