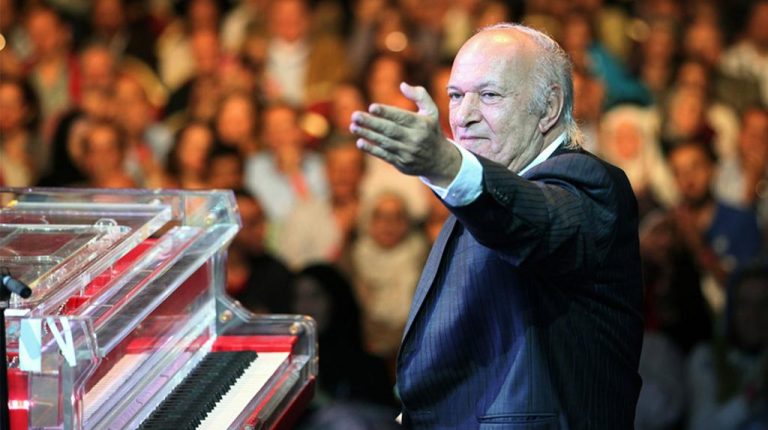 The Saudi Broadcasting Corporation announced the establishment of the first cultural TV channel in the country, which will air drama series starting in Ramadan.

The channel, named SBC, will also screen “exclusive” programmes as a part of the new, more open policies the country has been adopting based upon the directives of Crown Prince Mohamed bin Salman.

The channel, first established in 2009, was shut down last year and is now being relaunched after a revamp. The corporation, in 2009, also launched a channel for Quran and another economics-related one.

In its new format, SBC plans to compete with private Saudi TV channels that dominate the scene and capture the attention of almost all Saudi citizens with no competition from the governmental broadcaster.

SBC’s official twitter account introduced the channel as a new Saudi channel that screens series and “exclusive” programmes with the hashtag “you have to love it”.

Local Saudi media outlets announced that the channel has produced various entertainment series to screen them during Ramadan, including a series by famous Saudi actor Faiz Al-Malky, as well as animated programmes, trending Egyptian series, and comedic programmes.

The channel’s board also include big names that guarantee attracting a wide range of followers, including prominent Saudi anchor and journalist Dawood Al-Sherian, whose programmes are widely watched by Saudis and has a huge range of loyal fans for the sensitive topics he discusses on his programme.