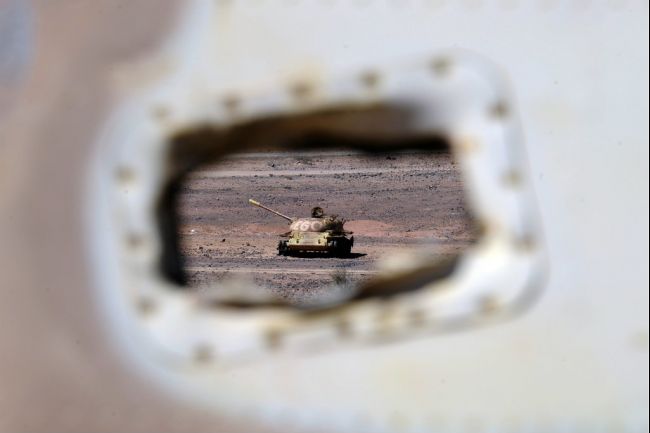 Morocco cut diplomatic ties with Iran on Tuesday, accusing the biggest Shiite Muslim-majority country of supporting, funding, and training the Polisario Front fighters in the disputed Western Sahara, and providing them with weapons in their efforts towards independence.

In 1975, Morocco considered the Western Sahara Moroccan land after the departure of the then-colonial power Spain. THe Polisario Front rejected the Moroccan decision and engaged in a guerrilla war for independence, until the declaration of a ceasefire in 1991.

Moroccan Foreign Minister Nasser Bourita told reporters that his country will shut its embassy in Tehran and Morocco’s ambassador has already departed the Iranian captial. He added that the Iranian Embassy in Morocco will be closed immediately, and the Iranian ambassador must leave Rabat.

Diplomatic ties between Morocco and Iran were restored in 2014 after years of dispute over Morocco’s support of the Sunni king of Bahrain.

For his part, Iranian Foreign Ministry spokesperson Bahram Ghassemi described the Moroccan “allegations” of his country’s ties with the Polisario Front as incorrect and not real. Ghassemi added, “this topic was discussed recently during phone conversations between officials from the two countries, and the Iranian side denied all those allegations.”

He said that one of the bases of Iran’s foreign affairs is to respect the sovereignty and security of other countries and not to intervene in their internal affairs.

Furthermore, Hezbollah denied the Moroccan accusations, expressing sorrow in a statement over the Moroccan claims.

Op-ed review: Arab forces should not be implicated in Syria