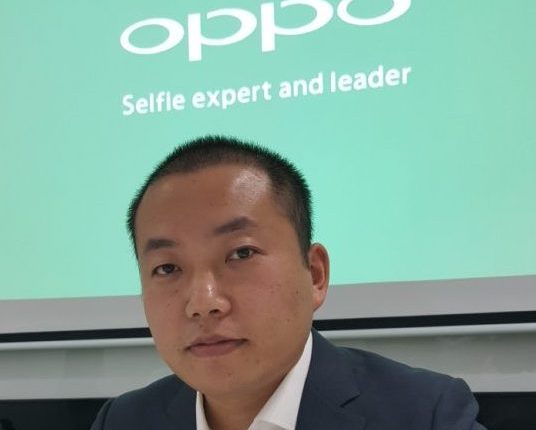 Andy Shi, Oppo brand director for the Middle East and North Africa, said that the company does not intend to launch the R-series in the Egyptian market in the near future.

He noted that the R-series phones are the leading series of the company’s devices, which come with a hefty price tag, so the company will postpone launching the series due to what he described as an economic recession and weak purchasing power of Egyptians.

Shi said that the company launches two or three phones a year in Egypt, an appropriate rate for the Egyptian buying pattern.

“Over the past six months, our market share has increased from 3% to 6% in the price category of EGP 5,000-7,000, which reflects consumer confidence in our products,” Shi said.

Oppo plans to expand its points of sale in Egypt to 5,000 by the end of this year.

“We will be the first company to launch 5G phones in the world,” Shi said.

Oppo today announced its latest F-series phone in Egypt, the F7, a series known as the “selfie expert”. The phone is equipped with a second generation of artificial intelligence and has seen significant development in the hardware of its camera, as well as the software.

The phone is equipped with artificial intelligence to improve users’ experience when taking selfies.

As for sales growth, Shi said the company achieved a growth of 300% in the first quarter of this year compared to the same period last year.