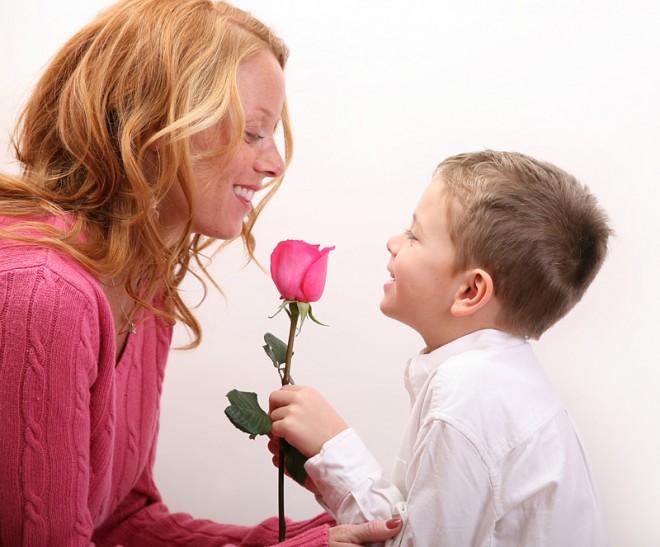 Zeinab El-Ghazaly, member of the Egyptian Businessmen’s Association and head of the women’s committee of the Egyptian-Lebanese Businessmen Association, said on the occasion of Labour Day, which was on Tuesday, that the percentage of female workers in Egypt witnessed a remarkable increase, pointing out that women account for one-third of the workforce in Egypt.

She explained that according to the latest statistics of the Central Agency for Public Mobilisation and Statistics, women represent about 22.9% of the workforce in Egypt, compared to 73.4% for men.

El-Ghazaly pointed out that women in Egypt occupy six ministerial portfolios. There are also 89 female deputies in the House of Representatives, including 75 deputies elected and 14 appointed, in addition to many role models of leading Egyptian women in business and in various government and university positions.

She assured that the role of working Egyptian women is effective and important in achieving economic and societal development, noting that working women deserve appreciation and recognition.

“Working women are writing a new history and presenting a unique model in Arab and international labour circles, due to their responsibility and their ability to withstand difficulties and work hard for a better future,” she stressed.

After years of women facing struggles at work, in the 21st century, they gained greater rights in the workplace, including reducing working hours for pregnant women, taking accrued time off including maternity leave, childcare, and other rights, as well as the existence of articles on improving their status in the law and the constitution.