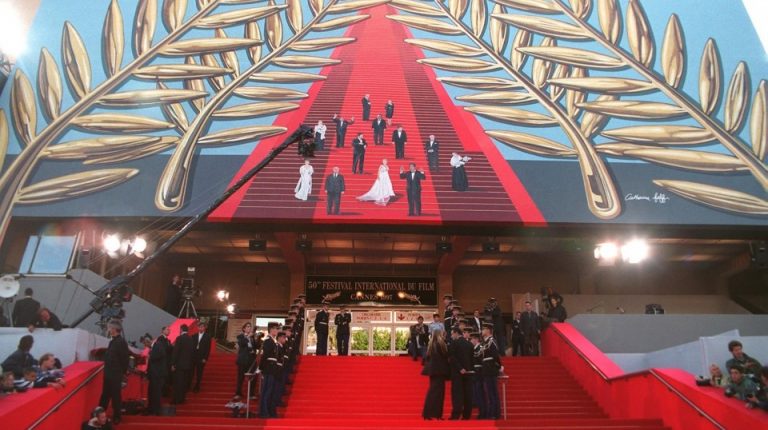 During the 2018 edition of the Cannes Film Festival, four meetings with artists will take place at the Buñuel Theatre.

The four masterclasses will held by directors and actors invited to share their work and passion about cinema during a rendezvous for the festival goers, according to the festival, adding that the four film professionals are American director Ryan Coogler, British director Christopher Nolan, American director John Travolta, and British actor Gary Oldman.

Coogler, who was born in Oakland, will return to Cannes years after his first feature film, Fruitvale Station (2013). Coogler has since co-written and directed the seventh film in the Rocky series, Creed (2015), and the internationally acclaimed Black Panther (2018), making him the youngest Marvel Studios filmmaker.

Nolan is a multi-award-winning director, writer, and producer whose varied filmography includes some of the most innovative and successful motion pictures of the early 21st century. Beginning with his breakout feature Memento, which earned him an Academy Award nomination for Best Original Screenplay, his films have captivated critics and audiences alike. Inception (2010), Interstellar (2014), and the Dark Knight Trilogy (The Dark Knight, its central film, received eight Oscar nominations) have all left their mark on contemporary cinema.

Travolta is also coming back to Cannes after his first participation through his role in Quentin Tarantino’s Pulp Fiction which was awarded the Palme d’Or in 1994.