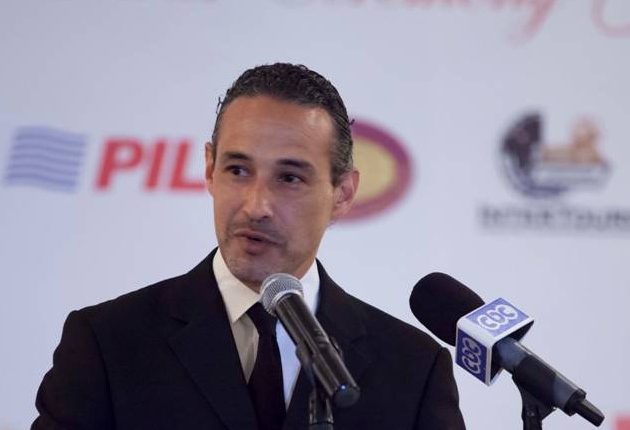 Global Trade Matters announced in a press statement on Saturday the launch of its third annual Global Competitiveness Summit under the title Ambassadors Edition 2018, with the participation of 12 ambassadors.

Ashraf Naguib, chief executive officer of Global Trade Matters, said that the conference, taking place on 8 May, will focus on Egypt’s performance in global competitiveness and its importance to the Egyptian economy.

He explained that the conference was scheduled to be held in March but was postponed to May due to the presidential election.

The conference will be attended by the ambassadors of Switzerland, Belgium, Finland, Germany, Mexico, India, and others.

The presence of Switzerland is considered essential as it is the top country in global competitiveness. The conference will be attended by Swiss businesspersons and a Swiss publishing house.

Naguib said that the conference aims to promote Egypt’s global competitiveness, adding that authorities have worked over the last two years to improve Egypt’s position in global rankings, which he said has already been achieved. Egypt moved up 15 ranks in the 2017/2018 World Economic Forum Global Competitiveness Index, leaving the country ranked 100th out of 137 economies.

Leaders in the auto industry prepare for ‘Egypt Automotive’ summit

5 new PPP projects to be launched for EGP 7-8bn: Head of PPP unit