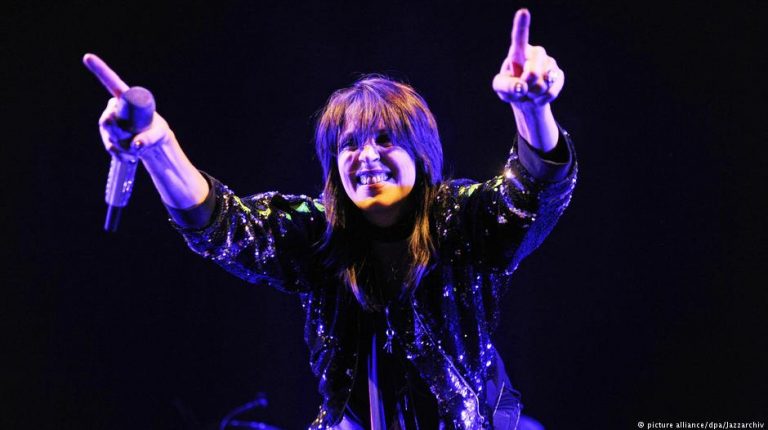 Nena is one of the most successful German singers of all time. But what else is on her resumé? As she launches her tour of Germany, here are 10 things you probably didn’t know about the pop icon behind “99 Luftballons.”Nena, backed up by her eponymous band, burst onto the German “new wave” music scene in 1982 with the breakthrough single “Nur geträumt.” Her follow-up hit “99 Luftballons,” which was later released in English as “99 Red Balloons,” brought Nena’s music to an overseas audience.

She might well be seen as something of a one-hit-wonder outside of Germany, but that didn’t stop her performing in her first ever US tour last year – with concerts in San Francisco, Los Angeles and New York City. This year it’s the home fans’ turn: Nena’s German tour kicks off on May 7 in Düsseldorf.

At 58 years of age, Nena still has the energy of a teenager – and the Instagram presence to match. “I’m simply young,” she told DW’s PopXport show. “Not because I really want to be young, but because that’s just how I feel.”

Read more: 5 musicians whose acting skills are probably worse than you think

As well as launching a solo music career, over the past four decades Nena has dabbled in theater and cinema, published an autobiography, recorded songs for children and become a TV presenter and judge. Of course, the path from singer to actress to TV personality is a well-trodden one – but there have also been some curveballs along the way. Take a look at the gallery above for some Nena trivia that just might take you by surprise.