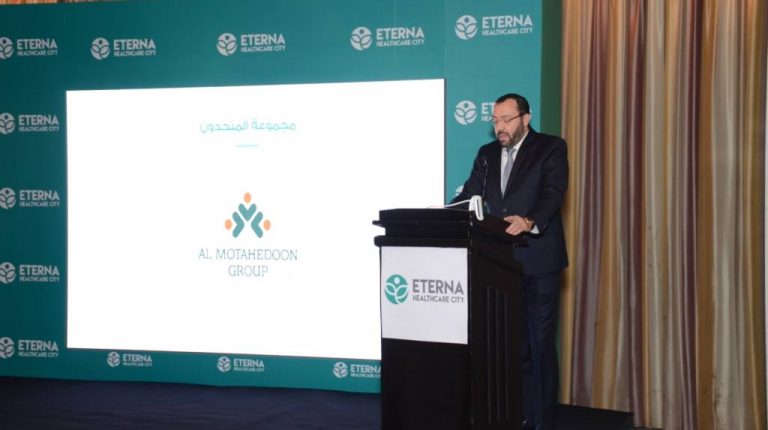 Labib told Daily News Egypt that his company may reach an agreement with Administrative Capital for Urban Development (ACUD) within two or three months.

Labib pointed out that the company plans to expand in the North Coast and Lower Egypt, the northernmost regions of Egypt.

He revealed that the investments in the first phase of Eterna Healthcare City, a medical complex located at the heart of the business center at Emaar’s Mivida, amounted to EGP 600m.

He added that the company will direct EGP 300m to the project in the current year.

Al Motahedoon Group will develop and market the medical complex over the forthcoming four years. The 80,000 sqm built-up project will be developed at a total cost of EGP 1.2bn, on a total land area of 24,000 sqm, and will be delivered in 2021.

Labib noted that the average price per square metre in the project reaches EGP 50,000 for fully finished units.

“We target achieving EGP 300m in sales from the project this year. Moreover, we target marketing 90% of the project in the current and next year,” said Labib. “We have several projects in various activities, including administrative, commercial, and residential, in Central Plateau, Mokattam, and Fifth Settlement, New Cairo.”

He added that the company is developing the Family Home compound for Al Maadi Group for Real Estate Development in Central Plateau, noting that the company has implemented 40% of the project and it includes 200 units.

He explained that the project will be completed within a year and a half.