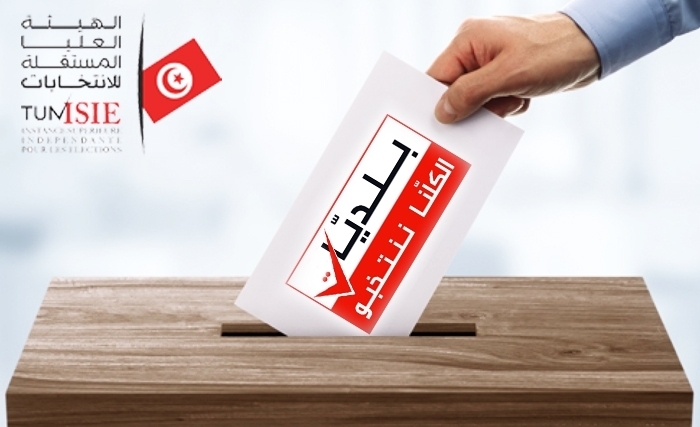 The movement won an estimated 27.5% of votes, coming ahead of the Nidaa Tounes party, which won about 22.5%, preliminary results show. The official results are expected to be announced on Wednesday 9 May, according to state-run TV.

The main two rivals in the elections are the Islamist Ennahda Movement and Nidaa Tounes party, which is the biggest secular party in the country, which were expected to dominate the election, which was conducted across Tunisia’s 350 municipalities.

In statements after the closing of polling stations on Sunday, one of the prominent leaders of Ennahda, Lotfi Zitoun said that the election was a “reward” for his movement, which “searched for consensus.” He added that the movement will keep that consensus with its partners.

Ennahda’s spokesperson Imed Khemiri said in remarks at the party’s headquarters that the winning of the two main parties is important for the political balance in the country, according to Reuters.

Tunisia Islamist PM set to step down as unrest mounts