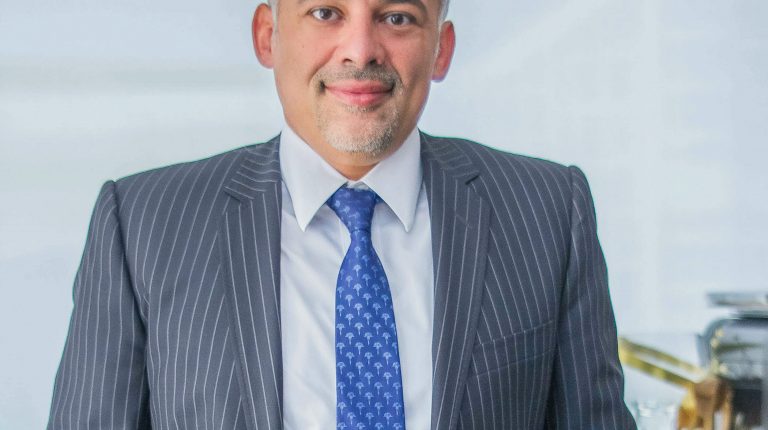 Economists and members of the parliament said that the economic reform decisions taken by the government over the last two years have had a severe impact on the lives of middle class citizens as a result of the high prices and inflation in the past period following the liberalisation of the exchange rate at the beginning of November 2016.

They expressed, to Daily News Egypt, their fear of continuing economic reform measures while incomes remain stagnant, which would increase poverty and push the middle class further towards the 30% of Egyptians under poverty line.

To protect the middle class from erosion, they said, inflation should be reduced, operating rates should be increased, and the quality of services provided by the state should be improved as subsidies are slashed, especially commodities.

Aliaa El-Mahdy, an economics professor at Cairo University, said that the government has expanded tax exemptions for investors in recently issued laws, such as the new Investment Law.

Investment opportunities granted to investors are cheap and there are many ways in which incentives can be granted, she explained, highlighting the improvement of the investment climate, which serves as the main factor attracting capital.

The incentives granted under the Investment Law include a tax deduction of 50% on new investments in underdeveloped areas, as well as a government subsidy for extending utilities to new projects.

According to the law, investors will recover 50% of the value of industrial land if they begin production within two years.

El-Mahdy explained that these incentives, if redacted, would be funnelled to serve the most vulnerable classes or improve the quality of service provided by the state, including health, education, and roads, which would also protect the middle class.

The financial statement issued by the Ministry of Finance for the draft state budget for the next fiscal year shows the government is reducing commodity subsidies to EGP 194.3bn from EGP 206bn this year.

The government will reduce fuel subsidies during the next fiscal year to EGP 89bn from EGP 110bn this year, while electricity subsidies will be trimmed from EGP 30bn to EGP 16bn.

Ehab El-Desouki, an economics professor at the Sadat Academy of Administrative Sciences, said that real protection of the middle class requires increasing the real income of individuals by increasing real employment opportunities and improving education and health services, thus lifting the burden of citizens having to pay for those services.

“The government can resort to protecting the middle class by increasing wages and salaries, or by raising the tax exemption limit for income tax,” he added.

In January, Daily News Egypt reported on parliament’s approval of a proposal submitted by the head of Support Egypt Coalition, MP Mohamed El-Sewedy, which included raising the benchmark of the income tax to EGP 24,000 a year.

In the last legislative term, the House of Representative’s budget committee sent three proposals to the Ministry of Finance on lifting the exemption limit; the first was at EGP 14,400, then EGP 20,000, then EGP 30,000.

“How do I know that the costs are not impacted by misuse or corruption?” she wondered, questioning why the government is claiming that there is a rise in the cost of services it provides.

Mohamed Fouad, a member of the planning and budget committee, said that the government is serious about ending subsidies, which would have a severe impact on the middle class in the coming period, which calls for strong protective measures through cash subsidies and anti-inflation monetary policies.