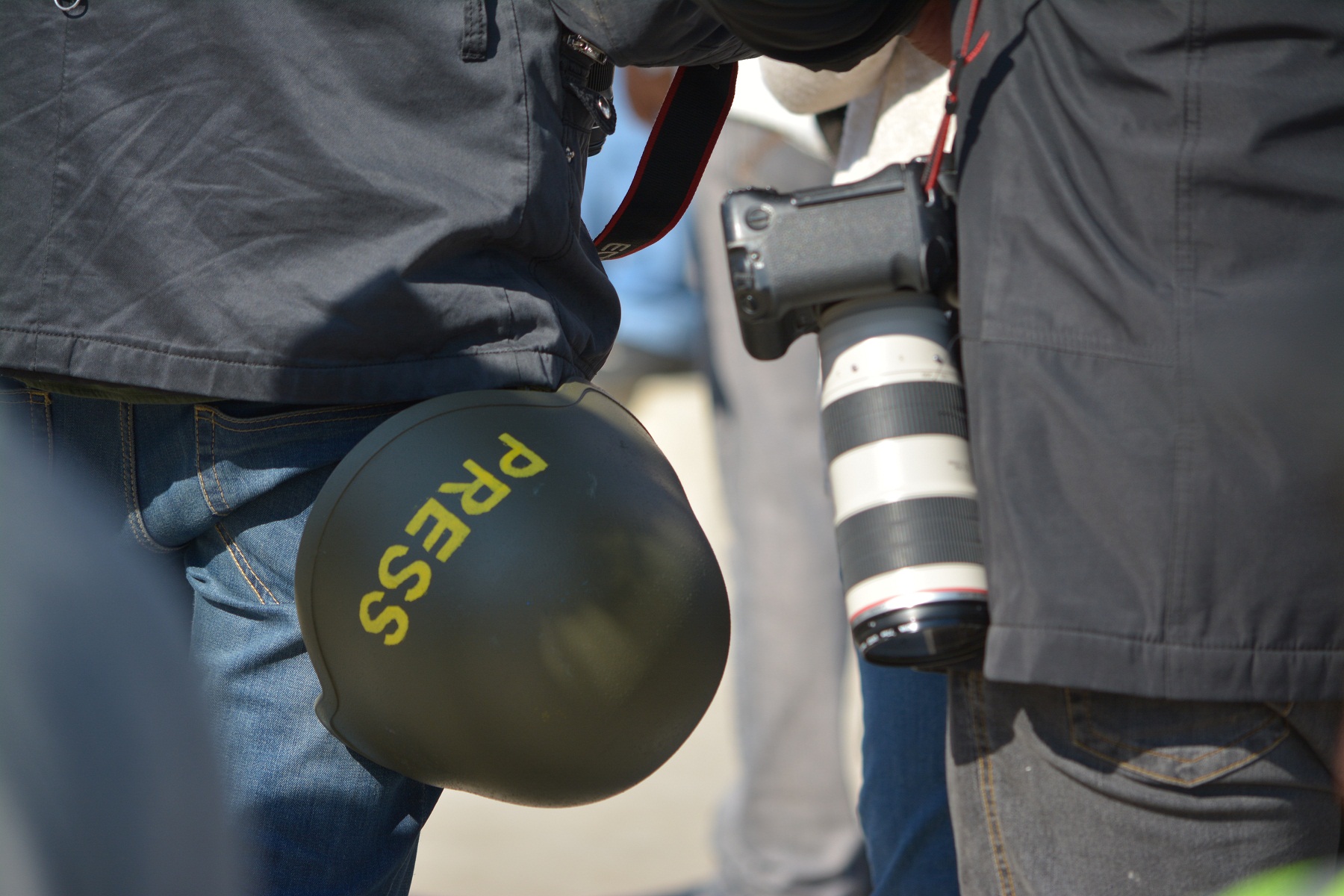 Egypt said on Wednesday that Arab counties must be included in any future efforts aiming to amend the Iran nuclear deal, following US President Donald Trump’s announcement that he will pull his country out of the accord.

“Egypt stresses the importance of the participation of all the concerned Arab parties in any dialogue on the future situation in the region, in particular the possibility of amending the nuclear deal with Iran,” the Egyptian Foreign Ministry’s statement read, adding that it “called on all regional powers, including Iran, to stop adopting policies or actions against the security of the Arab region.”

It also called on Iran to commit to its obligations regarding developing and using nuclear weapons, in accordance with international deals like the Nuclear Non-Proliferation Treaty and the Comprehensive Safeguards Agreement with the International Atomic Energy Agency, to ensure peace and stability in the region.

The statement further said that Egypt “understands the US and international keenness to address all regional and international concerns in relation to the Iran nuclear deal, as well as Iran’s interference in the internal affairs of Arab countries.”

Trump announced on Tuesday that he will withdraw from the historic Iran nuclear deal, which also involves five other world powers and the EU. He said that he made his decision because the deal is “decaying and rotten,” adding that he would re-impose economic sanctions that were waived when the deal was reached in 2015.