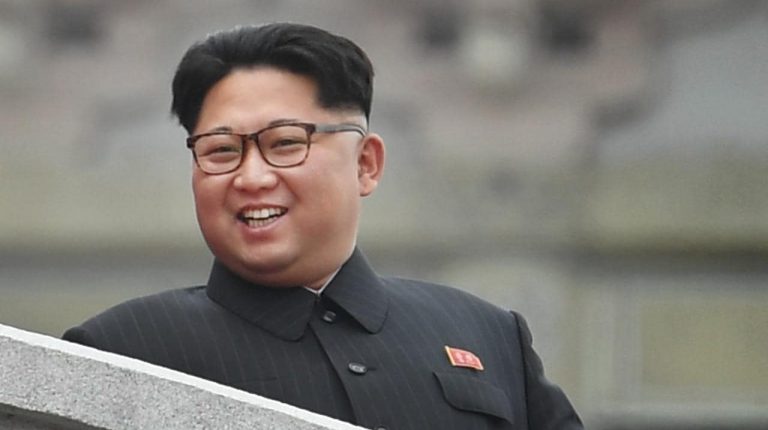 North Korea said on Saturday it will begin dismantling its nuclear test site in less than two weeks, announcing that it will hold a ceremony three weeks ahead of the historic summit, that will be held between North Korean leader Kim Jong-un and the US president Donald Trump.

The Korean Central News Agency (KCNA) said that a “ceremony” will held between 23 May and 25 May, to mark the dismantling of the nuclear test site, adding that journalists from the US, Russia, South Korea, China, and the UK will be invited to attend the event.

The process will include collapsing all tunnels using explosives, blocking its entrances, and removing all observation facilities, security posts, and research buildings.

Last April, North Korea said it will halt nuclear and missile tests, as well as shutting down a nuclear testing site located north of the country, stating that it prefers to shift its national focus on improving its economy rather than its military.

This came ahead of the foreseen meeting between Trump and Kim, when the US president finally revealed on Thursday that it will be held on 12 June in Singapore.