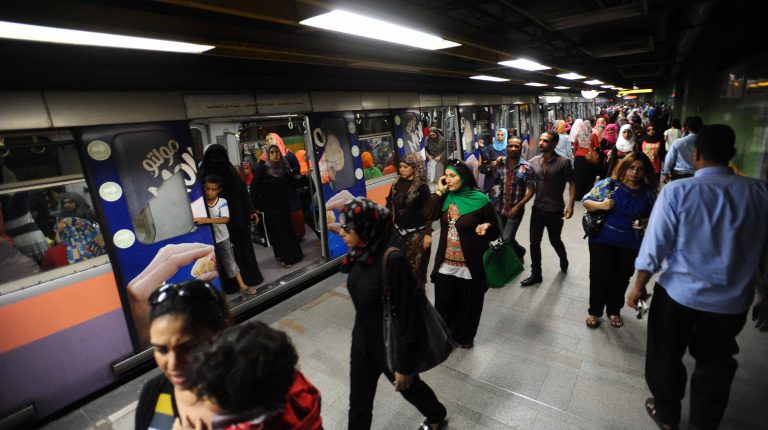 As a number of writers continue to comment on the Iranian-Israeli conflict, many focused on local affairs, especially economic ones, amid the new increase in metro ticket prices.

Emad El-Din Hussein, editor-in-chief of the privately-owned Al-Shorouk newspaper, was almost the only writer to pick up the metro tickets issue. He presented both the government’s argument that the increase is a must to maintain the Cairo metro company that has been losing money in the millions, and on the other hand, citizens’ complaints of the economic burden.

According to Hussein, if people are convinced of the government’s story, they require guarantees that their burden is not spent in vain, whether on unneeded advisers or exaggerated salaries or bonuses, and that the government ought to be transparent about the matter.

Abdel Mohsen Salama, CEO of state-owned newspaper Al-Ahram, said the Egyptian people’s bearing of the tough but necessary economic reforms undertaken by President Abdel Fattah Al-Sisi but maintained that there is no alternative. Salama pointed out that amid a lack of social justice, the government must rush to reform tax laws and pursue tax evasion money which he said is estimated at $22bn.

Al-Ahram’s Sakina Fouad also shed light on the disparities between the rights of the poor to pensions and social security in comparison to those of ministers and other officials.

As for state-run newspaper Al-Akhbar’s CEO Yasser Rizk, he dedicated a full-page op-ed saying he had reason to worry about the “future of the regime” and the “gains of the 30 June revolution.” The reason, according to Rizk, is the absence of a ruling political party or group. Rizk also warned of what he described as friends of former president Hosni Mubarak’s son who are being brought back into media and politics in an attempt to clear their name from the damages they did to the people and the country.

Inflated prices was the topic chosen by the private Al-Masry Al-Youm’s Abbas Al-Tarabily, who placed the blame for soaring prices on greedy merchants and the inefficiency of the government to stop them.

Abdul Moneim Saeed compared economic reforms to “meticulous surgeries” which cannot be explained to “simple people” and therefore they are barred from attempts to question their validity or put them up for social dialogue.

For the newspaper’s Mohamed Amin, he wrote that Egypt’s sovereignty over its territory should not be the subject of malicious intentions, referring to RT Arabic’s poll on whether the ownership of the Halayeb triangle belongs to Egypt or Sudan, which claims the Egyptian-administered area. Amin took the opportunity to slam incitement and attacks on Egypt conducted by other foreign media, citing The Guardian and BBC.