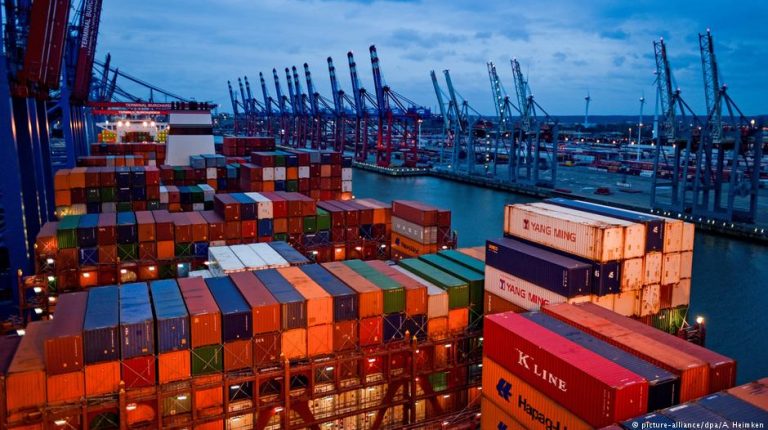 This came according to a report prepared by the department of trade policies and international organisations at the UAE’s Ministry of Economy, which was reported by the Emirates News Agency on Sunday.

The report stated that the UAE’s imports from Egypt grew from $649m in 2012 to $2.1bn in 2017, reflecting the diversification of the Egyptian export base during the review period.

Earlier, Tarek Kabil, Egypt’s minister of trade and industry, announced that the UAE topped the list of the largest importers from Egypt in 2017.

He made the remark at the Egyptian-UAE Business Forum, which was organised in March by the General Federation of Egyptian Chambers of Commerce under the title “Egypt and UAE, from bilateral cooperation to regional one.”

The minister explained at the forum that the Egyptian exports to the UAE market reached about $2.5bn and the value of trade exchange between the two countries increased by 20% in the last three years.

“The UAE ranked first as the largest investor in Egypt with total investments of $6.2bn,” according to Kabil.