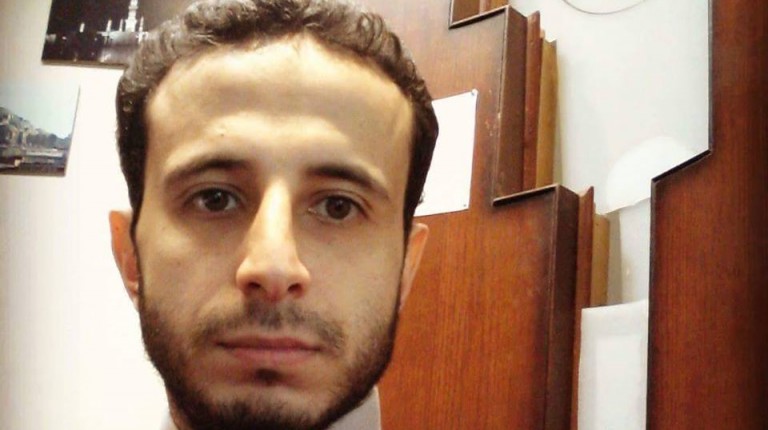 The Cairo Criminal Court ordered on Sunday the release of two National Security Agency officers who were accused of assaulting and torturing to death 28-year-old lawyer Karim Hamdy in the Matareya police station in 2015.

The prosecution accused the two officers of “torturing the lawyer to death with the aim of making him confess his relation to the Muslim Brotherhood and committing crimes in its favour.”

The case dated back to February 2015, when Hamdy was summoned by Matareya police on accusations of “affiliation with the Muslim Brotherhood, participating in arranging demonstrations against the state, and shooting security forces.”

A forensic investigation showed that there were “bruises on the lawyer’s face, fractures in his right rib, and brain haemorrhage as a result of hitting his head with a sharp object.”

Three officers detained on charges of torturing man to death