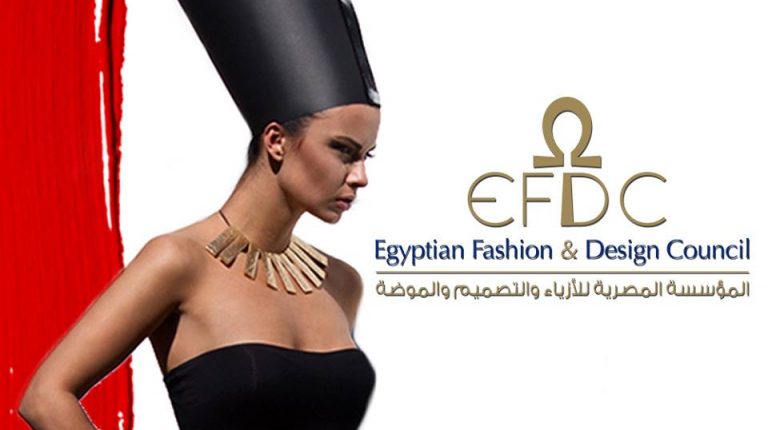 Not long ago, the local market lacked the existence of a proper fashion industry. For years, locals opted to cross borders in a quest to obtain their dream dresses. In a matter of five years, the local scene did not only come to reality, but it has also taken leaps.

With new designers emerging every day, some initiatives helped the market advance at light speed while others took all efforts in the opposite direction. While some designers have managed to receive international recognition, awards, and media attention, others still seek significant support.

Each member comes with a distinguished CV in the fashion field; from retailing to design, jewellery, and publishing. The board is set to utilise its extensive skills to enhance the local experience in terms of design, production, retail, marketing, export, and media.

The idea of a council was suggested years ago by Sabet, publisher and editor of Pashion magazine, and Azza Fahmy. Nonetheless, the country’s recent developments have caused their plans to slow down until it was reignited two years ago.

With that said, Bishara, a designer and vice chairperson and partner at Bishara for Fashion, is set to operate as president while Sabet will serve as secretary general. The council is expected to officially launch by mid-September.