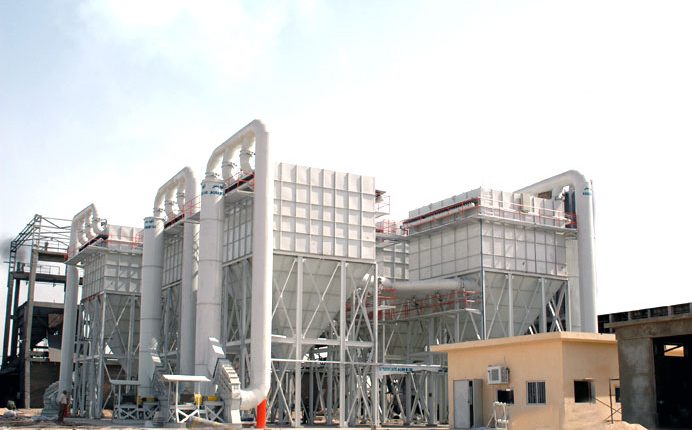 Sources told Daily News Egypt that the loans aim to reconstruct financial debts that are due in October 2019. The company will also use the loans to restructure its balance sheet and to finance expansions that will increase its competitiveness.

The company had borrowed about $1bn four years ago from a banking alliance that included the International Finance Corporation (IFC).

The IFC is contributing about $100m to the new loan, while the European Bank for Reconstruction and Development (EBRD) will contribute $60m, along with financing from other banks.

According to sources, the interest rate on the domestic loan tranche reaches 0.75% above the lending and discount rate of the Central Bank of Egypt, while the US dollar tranche will bear an interest of 3.75% above the USD LIBOR interest rate.