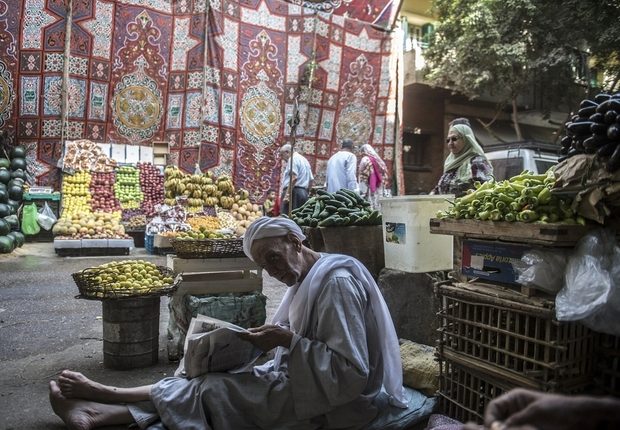 As Israel celebrated the official opening of the new US Embassy in Jerusalem on Monday, more than 41 Palestinians were killed, and 2,000 others injured, including women, children, and journalists, by Israeli forces in Gaza, according to the Palestinian Health Ministry. They were protesting US President Donald Trump’s move of the US embassy to Jerusalem and marking the 70th anniversary of Nakba day.

Major demonstrations took place on Monday as thousands of Palestinians denounced moving the US embassy to the holy city, which they consider the capital of their future independent state.

For its part, Egypt’s Foreign Ministry, in a statement, strongly condemned “the targeting of Palestinian civilians by occupying Israeli forces during their peaceful demonstrations that demand fair and legitimate rights.” It also asserted Egypt’s full support for the establishment of an independent Palestinian state with East Jerusalem as its capital.

The status of Jerusalem has long been a point of contention between Palestinians and Israelis, as the Palestinian Authority demands East Jerusalem as a capital, as the part of a two-state solution, while Israel claims the whole city as its capital.

During the opening ceremony, Israeli Prime Minister Benjamin Netanyahu praised Trump’s gesture, saying that he “made history,” adding “God bless the US and Jerusalem, the eternal, undivided capital of Israel.

Meanwhile, Trump addressed the attendees in a video message and said, “we extend a hand in friendship to Israel, the Palestinians and to all of their neighbours. May there be peace.”

He previously said that the opening of the embassy purposefully coincides with the 70th anniversary of Israel’s establishment, a date which of different significance for Palestinians, as it comes one day ahead of the Nakba day.

In December last year, Trump recognised Jerusalem as Israel’s capital and ordered moving his country’s embassy from Tel Aviv to the holy city, reversing nearly seven decades of US foreign policy. The decision sparked international condemnation, was strongly opposed by the EU, and a wave of anger among Palestinians and Muslims.

For its part, the Palestine Liberation Organisation (PLO) fiercely condemned the move and described it as a “new Nakba.”

“Nakba, with all its racist and inclusive components, is continuing, as Israel is still the occupying force, receiving support and participation from the United States,” said Hanan Ashrawi, a member of the PLO executive committee.

The embassy’s opening ceremony was attended by Trump’s daughter Ivanka, her husband Jared Kushner, and a delegation of other US officials.

According to Israeli media, 32 countries of the 86 envoys from around the world were expected to attend the celebrations, including Hungary, Czech Republic, and Austria, while most European nations boycotted the event.

In another sharp escalation towards the opening of the embassy, Ayman Al-Zawahiri, leader of Al-Qaeda, called for jihad on the eve of the Israeli celebrations.

Al-Zawahiri said that the US move is evidence that negotiations have failed the Palestinians, urging Muslims to take arms and turn to jihad against the US.

In a five-minute video, entitled “Tel Aviv is also a land of Muslims,” Al-Zawahiri described the Palestinian Authority as the “sellers of Palestine,” noting that Trump’s decision “was very clear” as it “reveals the true face of the modern crusade, in which standing down will not work with it.” He further called for “liberating” Palestine and all Muslim countries.