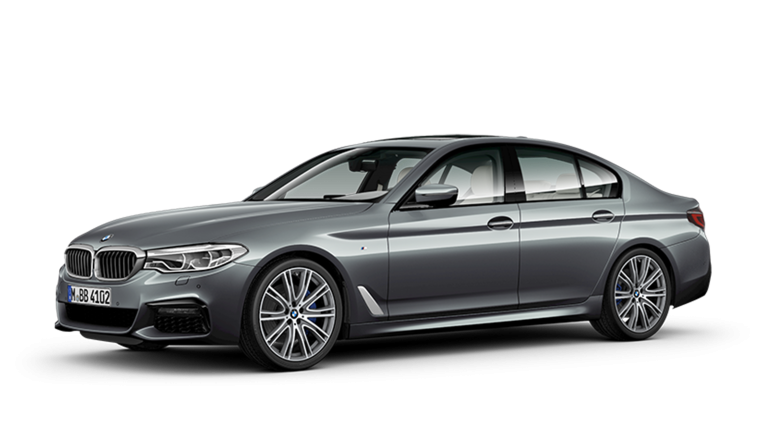 The Bavarian Auto Group (BAG), BMW’s agent in Egypt, announced launching the seventh generation of the BMW 5 Series in the Egyptian market at a ceremony held at the JW Marriott Hotel, in the presence of a number of public figures.

The ceremony included various musical pieces played by the band “Fabrica Masria”, in addition to a unique art show by Martin Benedict for the first time in Egypt.

Farid El-Tobgi, CEO of the group, said that the process of local assembling of the seventh generation BMW 5 Series at the company’s factories in Sixth of October is proof of the efficiency and expertise of the engineers working for the group.

The CEO added that the BAG recently invested about EGP 25m to support assembling BMW 5 Series, which increased its employment by 10%.

Yahya Abdulqudos, the group’s marketing general manager, said that the seventh generation BMW 5 Series is one of the most successful generations, pointing out that there are new additions to the car that cannot be overlooked.

The BAG launched the two models 520i Luxury Line and 530i M-Sport. The 520i Luxury Line is powered by a four-cylinder engine with capacity of 1998cc, and BMW TwinPower Turbo technology capable of reaching 184 hp, 290 Nm of torque, with a steptronic eight-speed automatic gearbox. It is connected to a rear propulsion system to accelerate from stop to 100 km/h in 7.8 seconds, has a maximum speed of 235 km/h, and an average fuel consumption of 5.5 litres per 100 km.

The 530i M-Sport model relies on a four-cylinder TwinPower Turbo engine with a capacity of 1998 cc, capable of reaching 252 hp and 350 Nm. It is connected to a steptronic eight-speed automatic gearbox, with power transmission on the steering wheel linked to a rear traction system to accelerate from standstill to 100 km/h in 6.2 seconds. It has a maximum speed of 250 km/h and an average fuel consumption of 5.5 litres per 100 km.

The new design structure is distinct for a low-weight centre and an equal distribution of weight—something that BMW is distinguished for. The light weight enhances flexibility on detours, providing a dynamic driving experience and comfort during long journeys.

The latest generation of the head-up display shows the driver phone numbers, radio stations, songs, and navigation information on the front glass in HD colours. The special synergy thermoacoustic capsule and the acoustic windscreen glazing with the roof’s lining greatly reduce noise inside the car.

LCI 318i ranks first among BMW’s sales, followed by X3