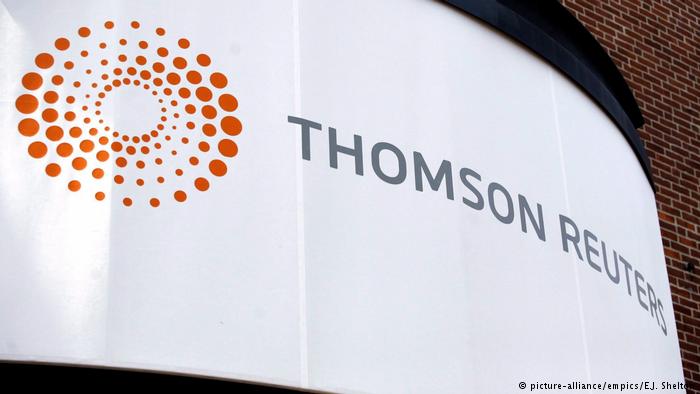 Thomson Reuters, the parent company of Reuters News, has announced it’s planning to transfer its foreign exchange derivatives arm to Dublin, leaving London as the UK prepares to exit the European Union.Thomson Reuters was getting ready to move its foreign exchange derivative business from London to Dublin ahead of the UK’s departure from the European Union in March 2019, the Financial Times reported Tuesday.

The company told clients it had applied to the Irish central bank for a license that would be used to cover its complete derivatives business. It’s the largest such business in Europe.

“Thomson Reuters has commenced the process of applying to the Central Bank of Ireland for authorisation to operate its FX Multilateral Trading Facility from Dublin rather than London as a result of the UK’s planned departure from the European Union,” it said.

No time to waste

“It is our intention to transfer all existing client relationships of the Thomson Reuters MTF and Dealing, as well as Fixed Income Callouts and Auctions, from RTSL to our new Irish legal entity ahead of the Brexit date,” the company added.

The license will be used to cover its derivatives business which trades more than $300 billion (€252 billion) a day.

The business in question is part of the trading operations being bought by private equity group Blackstone.

Thomson Reuters is the parent company of Reuters News and is controlled by Canada’s Thomson family.