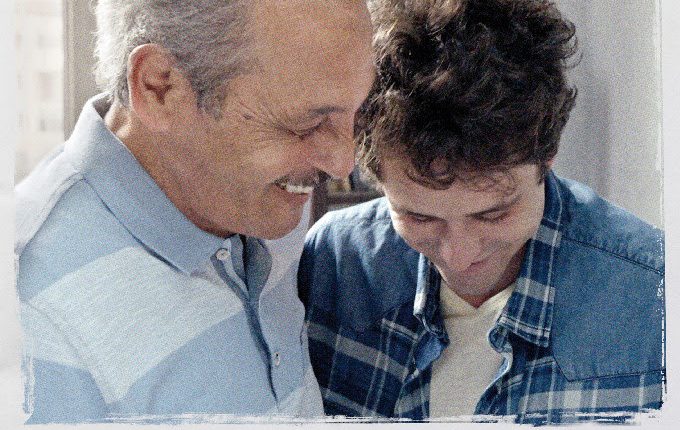 Mohamed Ben Attia’s film “Weldi” (Dear Son) screened on Sunday at the Cannes Film Festival at the Théâtre Croisette within the Directors’ Fortnight programme, which will conclude the events of the festival.

Weldi follows Riadh, who is about to retire from his work as a forklift operator at the port of Tunis. The life he shares with his wife Nazli revolves around their only son Sami, who is preparing for his high school exams. The boy’s repeated migraine attacks are a cause of much worry to his parents, but when he finally seems to be getting better, Sami suddenly disappears.

Weldi is the second feature film by director Ben Attia after his film “Hedi,” which won him the Best First Feature Award, and the Silver Berlin Bear for actor Majd Mastoura at the Berlin International Film Festival, an unprecedented achievement for an Arab film at the festival, along with many other international awards and honours.

The film marks the second collaboration between Ben Attia and the production companies and the distribution company after the film Hedi. It is also the fourth time that MAD Solutions distributes a film produced by Dora Bouchoucha, as in addition to Ben Attia’s films, the company distributed the feature film Foreign Body by director Raja Amari and the short film Astra by director Nidhal Guiga.

Writer and director Ben Attia was born in Tunis in 1976. He studied audio-visual communication at the University of Valenciennes in France after graduating at the Institut de Hautes Etudes Commerciales (IHEC) in Tunis in 1998. He has directed five short films, Romantisme, Deux Comprimes,  Matin Et Soir (2004), Kif Lokhrin, winner of the Silver Award at FESPACO 2006, Mouja (2008), Loi 76 (2011), and Selma (2013), which was selected in the international competition of Clermont Ferrand Festival 2014 and won several awards in various festivals. Hedi was his feature debut.